Cuban UFO researcher Orestes Girbau has informed us that on November 27th, 2010, Havana’s Ruben Martinez Villena Public Library will be hosting a UFO gathering aimed at debating the contents of the “Ingeniería OVNI” (UFO Engineering) documentary. 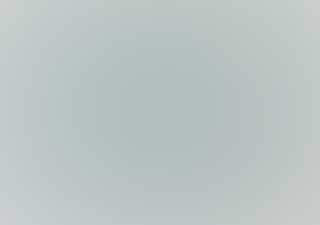 “The gathering,” he writes, “is organized by the Steering Committe of the A.C.U. (Cuban Ufological Association)and will assemble researchers and their guests. A multidisciplinary panel represented by Dr. Jorge Bermúdez, Enrique Pérez Gutiérrez, Sergio Mena and an important scientist — a special guest whose name shall be made known later.” Girbau himself is also part of the panel.

The researchers and their special guest shall spearhead the event, answering questions from the audience in library’s activity room. Information on the latest UFO cases in the archipelago and other parts of the world will also be disseminated. This event conmemorates the 12th anniversary of the creation of the A.C.U.’s Steering Committe.