UFODigest.com » Aliens and UFOs » The Lights Ascended Until They Vanished in the Sky 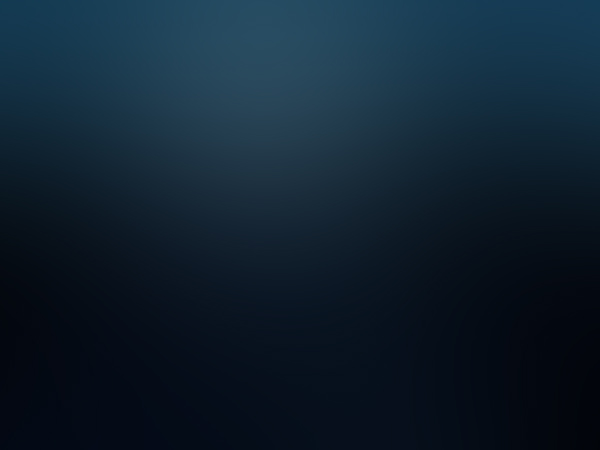 Source: Sipse.com
Date: 07.05.12
MERIDA, MEXICO – Reader Raul Robles shares two experiences he shared a few years ago, which I found striking, as they were similar to other sighting reports in the municipality of Chemax, Yucatan, and on the road leading to Cobá, Quintana Roo, which could result in the witnesses having seen the same thing.
Click here to enlarge top photo.
“Well, I would like to share my experience with you. I visited Cobá, Quintana Roo in 1980 and in 1983 I had two USO (unidentified submarine object) sightings, one within a 100 meters distance and another at five hundred meters. At the time, this little town only had a few palapas (shacks) and I came to work at a hotel facing a lagoon, 500 meters from the Cobá ruins — covering ninety four square kilometers and four lagoons – and which are very famous today.
“The first sighting occurred in the lagoon facing the hotel at around midnight. It was witnessed by a local resident, who was the hotel watchman, and yours truly, since we were checking the surrounding area.”
“What happened was that a very bright light emerged from the lagoon, very quickly, and the waters rose into the air, as though it were raining. We just stood there looking, startled and not saying a word. Once we recovered from our fright, we said “no one’s going to believe us” and that’s how it was. But it was unforgettable for us. I told my girlfriend at the time – who is now my wife – about the event and she said I was a fool and insane, to keep my feet on the ground because such things did not exist.”
“In a matter of seconds, the water fell down like rain.”
“She didn’t believe in any of this, and well, it upset me greatly that she should doubt me, and time went by. So at the end of 1983 we went out of the hotel I worked at around one in the morning (we had a child by then, too) and there were no lights in the town. Only the hotel had a generator. Imagine our surprise, as we left, to find a light covering a good portion of the pyramids.
“The light looked like when you’re going into a city, and you can only see the glow, but very powerful. I thought I saw it between the two pyramids where we find the one called “El Observatorio” (the observatory). We were stunned, and I asked her, are you seeing what I’m seeing? Weakly, she replied yes. And we stayed like that for around ten minutes until we saw how the light withdrew, becoming smaller, and then it shot off into the sky at a high speed, vanishing into infinity, until we could no longer see it.
“I asked my wife again if she had seen it, and she replied yes with a certain amount of fear in her speech. Then I said: “Now you believe me?” “Yes”, she answered.
It should be noted that a few similar cases were reported in the municipality of Chemax, bordering Cobá, around the same time. I had the chance to interview some people a few weeks ago who said there hadn’t been any recent UFO reports, but that in the early ‘80s it was common to see “spaceships” flying over the wilderness, including at low altitude, heading toward Cobá. Some of them would vanish quickly into the air, speeding off vertically.
(Translation (c) 2013 S. Corrales, IHU. Special thanks to J. Moreno, SIPSE, and Guillermo Gimenez, Planeta UFO)