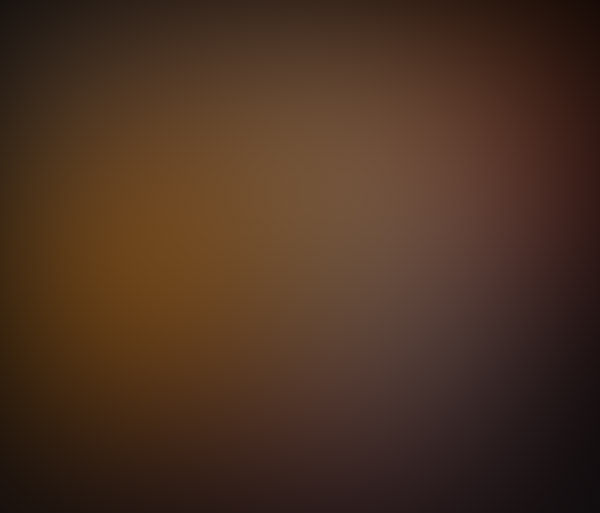 FROM FAMOUS DEATHS, CARTOONS, TO COMPANY LOGOS, MOST EVERYONE REALIZING THEIR MEMORIES ARE WRONG IN THIS ALTERNATE REALITY,

There is a strange phenomenon effecting virtually every human being on the planet, to some it is very subliminal and hardly noticeable, yet to most it is very pronounced and highly worrisome. For example, the effect is where we may get news of the death of a celebrity, politician, or otherwise famous person today, only to find out in the next few days this same individual really did not die at all and is as healthy as they ever were. To the curious who will investigate the death, they are sure they heard about will find nothing to support it anywhere.

This phenomena is called the Mandela Effect, coined by Fiona Broome who operates a website about real alternate realities people may visit every day and not realize it. The phrase Mandela Effect originated because a large number of people remembered Nelson Mandela dying in a South African Prison and yet, he was released from prison in 1990 and did not die until 12/05/2013 at the age of 95. Thus, this large number of people remembering Mandela dying in prison actually may have had these memories in an alternate reality, but not in this one.

To believe we alternate consciously, subconsciously, and perhaps physically between existing universes, alternate realities, the scientific bubble theory of our universe being surrounded by countless alternate universes has to be legitimate. To put the bubble theory into perspective, imagine a bathtub filled with bubbles and think of just one tiny bubble surrounded by all these millions of similar bubbles being the universe we exist in. This is in fact, what our very universe exists in via the bubble theory.

Many of these alternate universes would be almost identical to ours with only very slight differences. It is very possible that the famous person really did die in an alternate universe, but not ours. There is also the possibility that in some alternate existences, drastic differences have occurred where the human civilization there may have totally gone nuclear as their only source of energy for example, or political differences such as the Nazis winning WW2. There would also be any existence imaginable from earth being primitive, to human civilization being advanced beyond our wildest imagination.

Our memories that conflict with current reality are examples of our visitation to alternate realities.

Proof of this reality shift is mind blowing, here are a few examples.

Many of you remember reading the children’s book The “Berenstein Bears” at some point during your childhood. Well, that was in another dimension because here the title reads, “The Berenstain Bears” and nowhere can you find a book, no matter how old it is spelling it the way we used to remember it spelled with an e.

The television series “Sex In the City, is now “Sex And the City.

Alot is now spelled a lot.

Holland was a country in a previous existence, but today has been replaced with Netherlands.

Jiffy peanut butter most of us remember, apparently never existed and is named Jif.

The evidence is clear, we do have something very strange going on involving our reality since our memories conflict greatly with this reality we live in. Many blame CERN the Large Hadron Collider, the largest and most complex experimental facility ever built near the France Switzerland border. It could be that the machine opened a portal into an alternate universe that cannot be closed or even located.

Personally, I do not believe CERN has anything to do with the Mandela effect, primarily because the conflict between memory and reality has been going on for decades longer than CERN has been in operation.

With that in mind, we have to look further back in history to a point where most strange occurrences such as the Mandela Effect, UFOs, and other odd happenings were virtually unheard of.

We know the first modern day sighting of a UFO occurred on June 24, 1947 by Kenneth Arnold.

The first detonation of an atom bomb was at Trinity Site, New Mexico July 16, 1945.

The Roswell Incident where an alien space craft allegedly crashed in the desert near Roswell, New Mexico in July 3, 1947.

Perhaps the strangest incident of all is the Philadelphia Experiment conducted on October 28, 1943 involving an experiment conducted by the United States Navy where electromagnetism was used to make the US Navy Destroyer escort USS Eldridge become invisible. Many strange accounts of this experiment exist from finding crew members embedded in steel walls and floors, some vanishing altogether, some recounting strange visual effects during the experiment, and some going mad. The fact is something strange did occur during that experiment which involved the whole ship and crew aboard it being transferred briefly to an alternate reality via electromagnetism.

Thus, the massive uncontrolled use of electromagnetism during the Philadelphia Experiment opened a portal into an alternate universe that has yet to be closed to this day. This opening may now have become many smaller portals which open and close as they travel the globe on a continuous basis.

Since we breached the very fabric of energy that separates our universe with others which surround us, through the powerful electromagnetic force used in the Philadelphia Experiment, things are bound to get worse. As we see today with our memory not being congruent with the reality of a present existence.

Some believe our current government in Washington resembles the Washington expected in Superman’s Bizarro World, but is it just normal in this particular plane of existence?

There are all sorts of small changes in a new dimension as well such as spelling and grammar you will notice if you use a computer often. An example is the word alot, which was correct in the other existence, but is incorrect here, here it is a lot.

Nothing can be done to correct the breach between dimensions, what we must ultimately do is accept it as a part of our evolution into a higher intellectual beings.