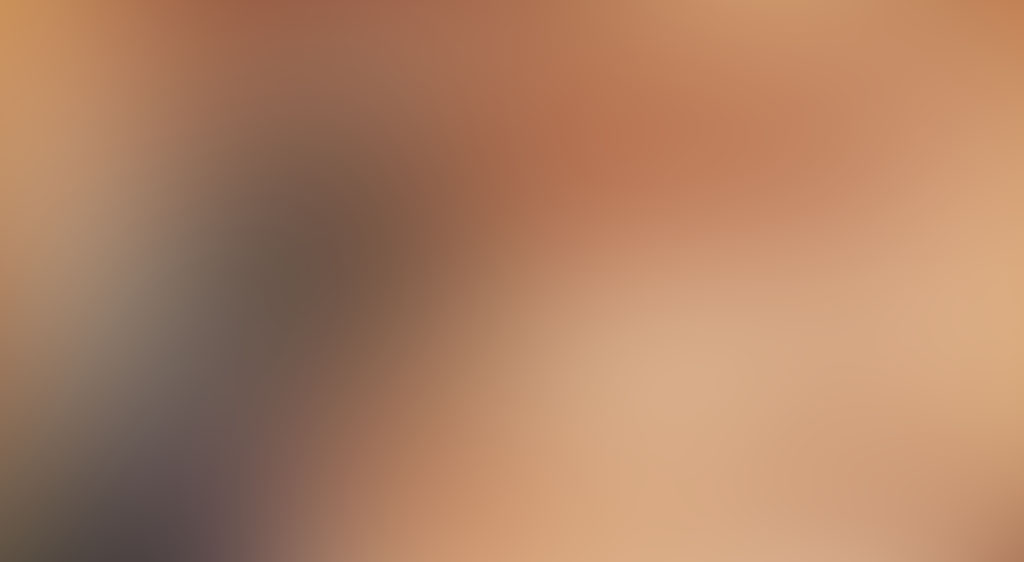 With the best intentions of providing clarification for these matters, and in the hope that these words reach the authorities and citizens of the countries of the Americas regarding something that all of us should understand calmly and rationally, in order that people may become aware and take protective measures especially at night, I extend this warning mainly to the young: do not endanger your lives trying to capture these unknown animals, as they generally go about in packs, aside from having large claws and mysterious chemical defenses, making them as dangerous (or more so) than any of the large felines known to us. For the good of all, mainly children, we must understand that nature is not forgiving. Be cautious when facing the unknown. Those of us engaged in research ask for more time to prove what is stated herein.

After sending over 1000 e-mails to various institutions, agencies and scientists, I continue to support what I have been saying about Megatherium for over 10 years on my own initiative, based on my sightings of these large and astonishing animals in Amazonia, where I conducted explorations in several instances. I have made up my mind to step forward with my conclusions, hitherto theoretical, which will cause great differences in the public and scientific opinion, but also in the understanding that repeated and ever-increasing waves of animal mutilations through the Americas remain unexplained.

I am referring to Megatheria of average size such as the megalonyx wheatley or similar ones, without discarding the possible of Megatherium having other physical configurations that anyone is free to research on the Internet, in order to glean paleontological data and information. I will provide a number of links with eyewitness accounts in order that people may interpret the associations in a more immediate context.

I endeavor to explain how one of the main mammal species of the Pleistocene megafauna, which survived the ice age, is responsible for most of the so-called mutilations and the correspondence between these facts. Science has properly described their successful evolution during the Eocene-Pleistocene period, yet mistakenly considers them extinct in the more recent ice ages. A current “large population of Megatherium” has anonymously been handed down to our times, possessing highly evasive qualities, a pestilent and effective chemical weapon, and a surprising physical agility. Perhaps spurred by our own actions, they have scattered across the continent once more as a simple “Lazarus taxon” not yet proven by science, arising from the scientific insistence on avoiding any research on cryptids and/or myths, coupled with a lack of interest in eyewitness accounts and narratives portrayed journalistically from the beginning of the historic record, considering them to be unacceptable legends or human delusions.

The certainty of my sightings shook my skepticism and led me to investigate any sighting or attack by strange creatures having certain characteristics, understanding them to be clearly related to animal mutilations in the Americas alone, which have been tallied in excess of 10,000 mutilated heads of cattle, an uncounted number of farm birds, as well as swine, sheep, horses, donkeys, dogs, cats and wild pets, as well as a probable relationship – under certain conditions – to a small number of attacks/injuries on human beings.

I have also considered, then, the existence of a historic chain of mutilations over time, which would include wild animals over hundreds of years, going back to prehispanic times, and non-domestic animals in recent decades, which perhaps displaced by human expansion, hunting and deforestation. [These predators] have been encouraged to approach settlements with the results in question. Currently, only 50-60% of the cases have been reported due to the scarce and unsatisfactory response by officialdom, similar to what happens with petty theft, where reports are few because we cannot justify the waste of time.

These mutilations have also been researched by various scientific agencies from a number of countries and intelligence organizations such as the FBI and others. Most cattlemen, peasants, practical people and those knowledgeable of their various regional predators cannot be convinced by any of the theories or responses put forth so far. The reaction of casual eyewitnesses to the unknown, and the association and relationships formed within their minds in an unexpected moment, also need to be understood.

To understand eyewitness perceptions, it is necessary to know how each observer defines an unknown animal species under pressure, distance, angle and lighting, and what mythical or journalistic information they associated in their minds at that moment. I can give you several examples of this:

Some time ago, over 2000 sightings/attacks were believed to have occurred in the U.S.A. and over 10,000 for South and Central America, giving rise to a variety of theories, official communiqués, conspiracy theories and even merchandising, and for this reason I shall only mention some outstanding conclusions:

The most common official response in several countries is to ascribe action to natural predators, feral dogs or natural deaths followed by carrion animals or others forced by drought and a scarcity of food, highlighting the conclusion reached by Argentina’s SENASA in the year 2002 that the red-muzzled mouse was to blame, and the disagreement with most scientific veterinarians is on record (although for a specific region, this could be valid following a natural death related to known animal diseases).

Moreover, paranormal researchers and other believed that luminous effects were witnessed in 80% of the cases, although avoiding specifics, and general coinciding with mutilation areas, for which reason a UFO theory was invoked, associated with circular ground marks, possible burns in the injuries, an association with phosphate chemicals, etc., but which to my understanding have a direct relationship with the fluids released by this species, call them highly acid and toxic liquid emanations, but which I cannot say for sure would have a luminous effect or not. But I do value their valuable and voluntary efforts to mobilize and gather information, eyewitness accounts and post them to their web pages, while respectfully disagreeing with their opinions.

Other conspiracy-minded, extremist or malicious theories put forth by people with evil intentions, etc. after a brief analysis, do not bear being mentioned.