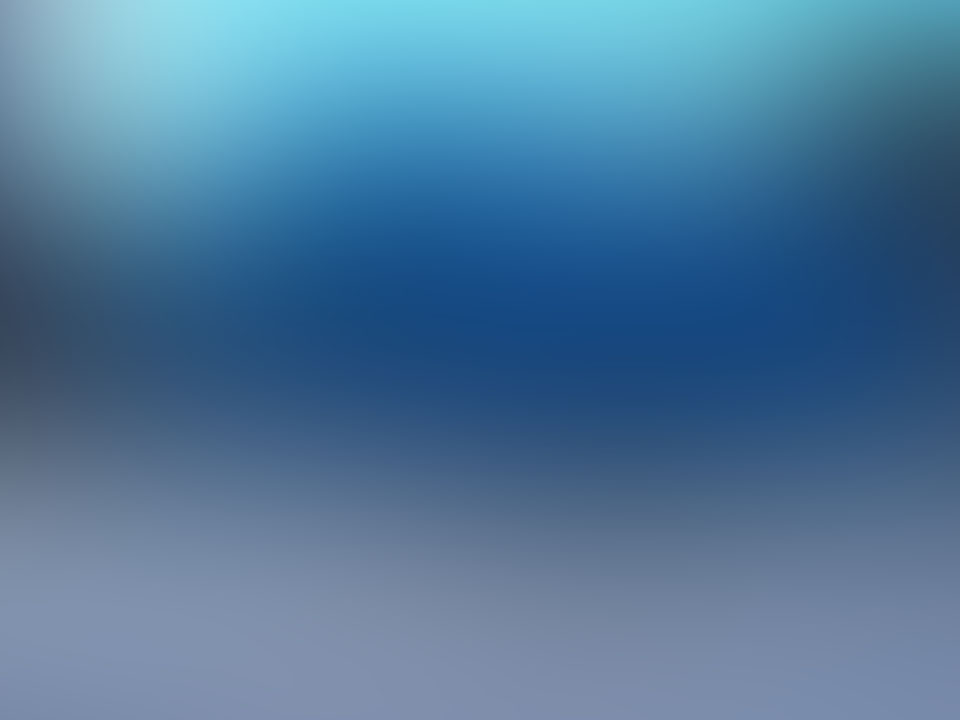 Carhué is a small city in western Buenos Aires whose main source of attraction can be found in its hot baths and sports fishing in local lagoons. Only a few kilometers distant we find Lago Epecuén, notorious for the fact that its waters abruptly flooded the entire town one terrifying night in 1985. Today, its sunken ruins also attract tourists, who leave astonished.

Since the 1960s and 1970s we have over 5000 cases in our database (1947-present) involving UFO activity in the entire region of linked lagoons, and due to its proximity to the “Ventania Corridor” – one of the most active locations in the country, spreading from Pigue and Cural Malal to Bahia Blanca – UFO sightings are common currency in the region. So it was that in 2010, four women experienced a UFO encounter that exposed their car to the typical “electromagnetic effect” (EM) as they traveled from Carhué to La Pampa. In October 2011, a flurry of reports involving “strange luminous objects” flying over Lake Epecuén became a source of intrigue among local residents and the subject of an investigation by our organization, the Fundación Argentina de Ovnilogía (FAO).

Anabel Jacquin, 22, a student and homemaker, lives with her family in a field located 12 kilometers from Carhué. Almost daily, she walks the dirt road to the country gate with her children and dogs in the late afternoon. On 23 January, before 20:00 hours and under somewhat cloudy skies, she walked with her 3-year-old son Tomás and three small dogs, seizing the opportunity to take pictures of them with a Nokia Asha 302 cellphones. Suddenly, the little boy ran in fright toward his mother, saying he had heard a “strange noise”. The mother calmed him down, but was also able to hear a sort of buzzing or vibration in the air. Minutes later, when focusing the cellphone to photograph her son, she noticed “a moving shadow” through the cellphone’s screen and pressed the shutter. She did not even look skyward. The time was 20:14 hours on the dot. Upon looking at the photo, she noticed that in the background, between the wire fence and a hill some 250 meters away, there is a clear “dark object, apparently taking off”. Upon returning home and downloading the file to the computer, she can attest to the presence of a strange flying object.

The photograph and the filtering analyses performed by researcher Laura Babyaczuk show a solid, metallic body, of considerable size while not yet a “mothership”, giving the impression of gaining altitude by its diagonal position. A significant takeoff speed prompts it to release a small fog from its aft section, an effect seen earlier in other photos through Comparative Ufology. If we calculate that it is halfway between the hill and the witness, we can say that it is some 100-150 meters from Anabel. Its altitude is therefore somewhat low, which is seldom seen in the subject of UFO photography. We must bear in mind that something can be seen to “hang” from the main body, visible in all the analyses, about which we can only conjecture.

The exceptional document obtained in Carhué meets all the conditions to become the “photo of the year”, one that is hard to match. Despite this, other significant details must be added:

1) Recurrence: The area where the event occurred has a significant history of UFO sightings, as we said earlier, in 2010 and 2011, with nocturnal apparitions month after month.
2) The reliability of the witness: in this case, there is no “ufological contamination” of any sort, and the uncertainty of not knowing what she captured on her cellphone.
3) Sound perception: by the boy and his mother alike, a clear sign that “something” was on the prowl only minutes before the photo. UFO case histories confirm this in several events. It should be noted that both mother and son and used to all of the sounds generated in the wilderness and this one was entirely different.
4) Physical traces: while the existence of ground traces has not been confirmed to date, future tours of the area may yield positive results, although we must bear in mind that 95% of the UFO landing traces found in Argentina do not involve any sightings whatsoever.
5) Animal behavior: very frequent in numerous UFO events. In this case, Anabel did not notice the dogs behaving abnormally.

All of this prompts us to catalogue the case with the very highest level of reliability, one that is well on its way to becoming one of the more striking UFO incidents of recent times in the country: A UFO taking off? The case remains under investigation.