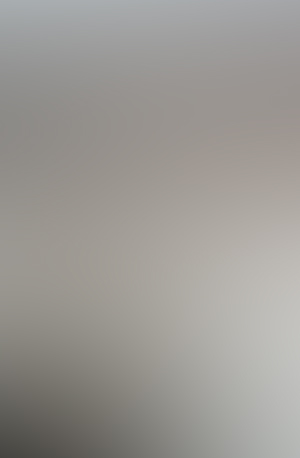 Here are some very important points noted by my friend and colleague, Greg Valdez, author of  ‘DULCE BASE

‘  in regards to the cattle mutilations in Dulce, New Mexico, from the mid 1970s to the early 1990s:
Click here to enlarge top photo.
“If the government went to local ranchers and purchased cattle to use for testing purposes, the first question any rancher would ask is, “Why are you testing my cattle?”. And more importantly, “Who contaminated them?”  The government has a long history of incompetent decision making, but they are smart enough to avoid a lawsuit, especially when the evidence shows that they created the contamination in the first place (in this case in Dulce, New Mexico), i.e. Project Gasbuggy (underground detonation of nuclear device 22 miles southwest of Dulce on December 10, 1967, which apparently caused radiation leaks in the surrounding environment).
“Evidence at the first Gomez ranch mutilation indicated that whoever killed the animal went back the next day to its location.  Based on the way these dead animals would decompose in the manner much different than normal corpses, they were probably still conducting research on the animals as they decomposed; there is evidence they returned to the ‘crime scene’. They could not simply take the cattle, keep them, and destroy the evidence after the animal was dead because this would cause panic amongst the ranchers, who would condense their herds and keep them in corrals to protect them, making the experiments nearly impossible.”
The following observation by Greg Valdez, may have wider applications (in other ‘remote areas’):
“Remember that these ranches cover a large geographic are in remote locations.  The worse thing a rancher could do was corral and babysit the animals at night if you were in the business of mutilating cattle.Leaving the carcasses behind actually helps push thealien cover-up portion of this story. This is a highly orchestrated, well-funded operation; it could simply be explained that the animals were intentionally left behind to mislead investigators into thinking aliens were involved, since strange UFO and helicopter activity was routinely viewed around the mutilation sites.”
I urge everyone to read Greg Valdez’s excellent book, ‘DUCE BASE’:
http://www.amazon.com/Dulce-Truth-Evidence-Files-Valdez/dp/0989102807