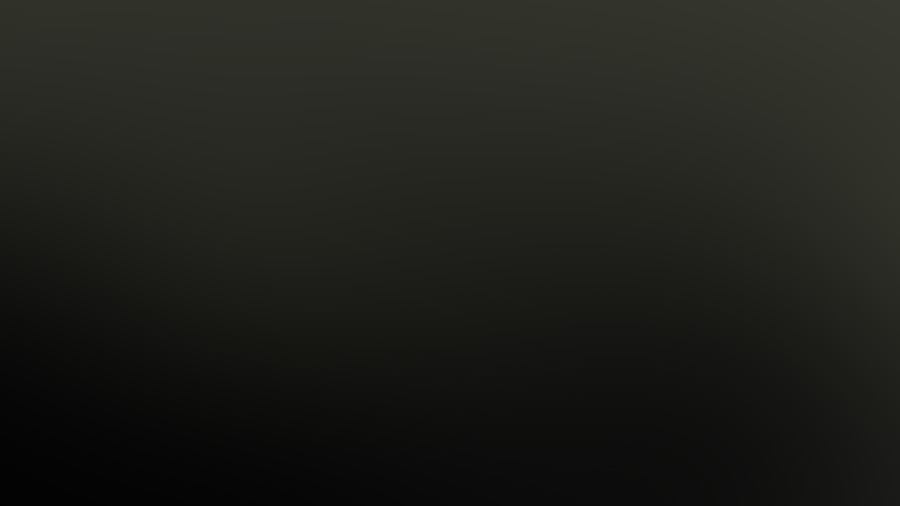 There are cases in the long, winding saga of ufology that demand suspension of disbelief on the part of the researcher and the subsequent reader. Events involving “pie-pan-faced aliens”, space pancakes and Lycra-sheathed cosmic beauties fall under this classification, but so do others that for some reason or another have not reached a wider readership, such as the Spain’s Aznalcollar Incident of the 1970s.
Click here to enlarge top photo.
Aside from an article by Gordon Creighton in Flying Saucer Review, there is little information in English on the case, and it has been largely overlooked – a situation that isn’t likely to change under the revisionist model of UFO research prevalent today. Nevertheless, we have original documents in our possession courtesy of researcher and radio/TV personality José Manuel García Bautista nearly ten years ago, and perhaps now is the time to make readers of Inexplicata aware of this bemusing affair.
A Journey into High Strangeness
[Note: The following report was written by Ignacio Darnaude and was included in the files of the Gerena UFO Group]
The Scene of the Events: “Los Lunarejos” farm, a rustic property devoted to cereal crops, owned by lieutenant general Gabriel Tassara Buiza, located some two kilometers from the locality of Aznalcollar, some 40 kilometers from the city of Seville. It is a vast expanse of agricultural land of the highest quality, with many artesian wells and crossed by the Pilar Viejo stream. The subsoil lacks minerals despite the proximity of the rich veins of Aznalcollar (the world’s largest deposit of pyrite), according to Juan Manuel Turmo, an engineer with Andaluza de Piritas, S.A., a company that works the nearby Banco Central fields. At the time, this property was cultivated with melons in a sharehold with the Pérez Miranda brothers, known by their nickname “Los Chícharos” (the Peas), well known in Aznalcollar for their seriousness and moral character.
Date of the Event: It has not been precisely determined. It took place in September 1971, probably somewhere between the 11th, 12th and 13th, as the town appeared to be celebrating its holidays, which and these are the three days of the local Romería.
The Protagonist: Juan Rodríguez Domínguez, 82, better known in Aznalcollar as “Juan el de la Palmareña”, lives with his only married son on Martín Ruiz street, next to the Guardia Civil barracks. A former miner and quarryman, he has been living from many years “as best he can” as a farm worker. We know him well because he worked for us as a shepherd some fifteen years ago. He is a good worker, serious and diligent, not overly fond of trouble. He tends to croon Flamenco tunes, and is exceedingly devoted to hunting. His lover isn’t his guitar, as his admired Manolo Caracol used to sing, but his shotgun certainly is. He is an illiterate operator with few intellectual skills: his contemporaries tell others that he is “as dumb as a bag of rocks”. A standoffish and lonely man, with few social contacts and a bad temper, he “is liable to smack God in the chops” when he’s angry. We are willing to bet our right arm that he absolutely unable to make up as creative a story as the one he has told, being so far beyond the coordinates of his everyday experiences.
In September 1971 he was providing auxiliary services in the melon field planted by los Chícharos, and would remain as a night watchman in a shack at “Los Palmarejos”. Although he’s not overly fond of the town, he would sleep nights in Aznalcollar when he chose to.
I. The First Report: Around ten o’clock that evening, Juan Palmareña’s fellow sharecroppers and work companions – Antonio El Chícharo (who lives at No.3 Lepanto Street) and his brother Felipe were enjoying the night air outside the “El Letra” bar on the way into town, having arrived from “Los Lunarejos”. They were stunned to see Juan approaching them, looking “all torn up, sweating like a little duck, with a bandana around his neck and a truncheon in his hand” in a state of nervous excitement. The conversation between the men took place in roughly the following terms:
“What the hell’s a-matter, Juan? Did someone steal the melons?”
“No, I’ve come to get you. Something as big as a Pegaso (the bus serving the Seville-Aznalcollar route) has landed, and people are getting out of it. They’ve gestured at me with a flashlight and I’ve had to come running here, stumbling over the hills.”
“Oh, come on, what are you talking about? You’re just scared witless. You fell asleep, you woke up and you’ve seen the lights of Don Juan’s tractor (Don Juan Tassara, a neighboring owner) or burning mattocks on Cerro el Be (a hill that can be seen in the distance from “Los Lunarejos”).”
“Hell no! It was as big as the viajero (The Pegaso bus). It landed hard and they blinded my eyes with a light. I saw the men on the ground”
The two brothers reaction was utter disbelief. They thought the man had suffered a nightmare or hallucination, was going senile or had gone insane. They were not the least bit curious, or afraid that someone could be stealing their melon harvest, and we unwilling to go to the plantation to ascertain the “foolishness” that Juan was going on about. Subsequently, when the news spread all over the town, people “paid no mind” to Juan, and no one took the time to verify his strange story.
PART II of this artilce continues tomorrow Tuesday, October 21, 2014!  https://www.ufodigest.com/article/aznalcollar-incident-1021
Visit Scott’s website: THE JOURNAL OF THE INSTITUTE OF HISPANIC UFOLOGY (IHU)