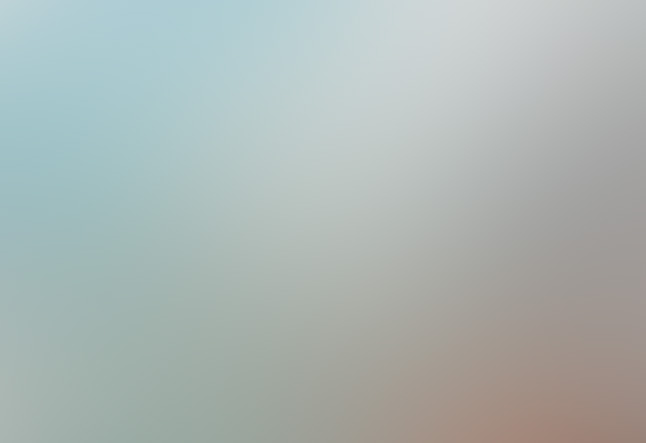 We are providing you with some of the most notable historical information on the UFO phenomenon in Salta which has been manifesting itself in our region for decades, startling our inhabitants.
Click here to enlarge top photo.
Northern Argentina has a long history of enigmas, a mysterious angle that constitutes an important part of local culture. In recent years, one mystery has repeated increasingly in the skies of Salta – UFO sightings. Reports repeat themselves, some surprising, other questionable, some of them including the so-called “encounters of the third kind”. In cities or lonely places, jungles, rivers and dams, the UFO phenomenon has become gradually more frequent. Moreover, the massification of technologies able to record events of this sort give us the possibility of gaining access to a variety of accounts.

But these events have taken place in Salta for a long time.

Cono de Arita is an atypical formation, considered natural by many, while being unique in the world. In April 1956, a “flying cigar” flew over the mysterious cone four times in the same day. Photographs were taken, giving rise to “ufology” – the study of the phenomenon – in Argentina. Around that time, a violent explosion shook the slopes of Nevado de Macón in Tolar Grande, a peak near the Cono. In 1957, an expedition lead by physician José Cerato ascended the Macón and found – according to Cerato’s statement to the press – “a series of ground traces similar to those that could be left behind by very heavy machinery, with a flat base, that had landed at the site.” 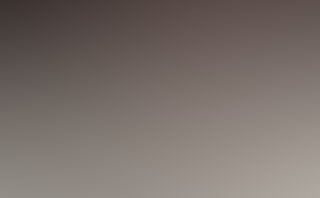 On September 25, 1956, Argentinean news agencies reported a UFO sighting in Pajas Blancas, Salta. Several witnesses saw a strange egg-shaped aircraft landing. In spite of its large size, it rose lightly into the air in a spiral motion. On June 27, 1962, residents of Salta saw an enormous “shining plate” that hung over the capital city of several minutes, dropping a substance which a witness described to El Tribuno as a “fine ashen powder.”
On July 12, 1968, Elisa Medina of Salta, heard a noise coming from the sky. She then saw a powerful beam of light illuminating the surroundings. She began to scream, but felt paralyzed by an unknown force that left her “glued to the ground”.
In May 1978, A UFO crashed near the Baritú National Park. The Gendarmerie found strange metallic remnants near Santa Victoria Oeste. On May 6, 178, a cylindrical object with a flaming wake was seen by thousands of people before crashing into the mountain of El Taire in Bolivia. It left a 300 meter deep mark on the ground, 500 meters wide and 1.5 kilometers long.
[Translation (c) 2015, S. Corrales, IHU with thanks to Guillermo Giménez]
Visit Scott’s website: http://inexplicata.blogspot.ca/