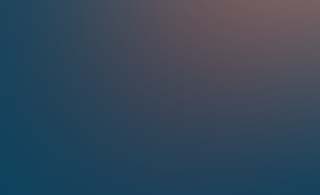 A 29-year-old held in custody by the Guardia Civil (state police) as the alleged culprit in a forest fire last Sunday in Sierra La Muela (Cartagena) confessed to having visited the site to see UFOs with some friends, and when he was left alone, he lit a signal flare, which supposedly ignited the fire that devoured eleven hectares.

According the Benemérita, the detainee, A.S.A., a resident of Cartagena, had arranged to meet several people in this area to try and see unidentified flying objects, but when he could not find his companions, he tried to signal his position by firing off a red flare used for sea-going vessels, causing the forest fire.

Hours after the initial fire, personnel from the Military Emergency Unit reporting to the site to help fight the blaze, found the remnants of the flare in question, while the Guardia Civil found the flare gun not far from the site, calculating the point from which it was supposedly fired.

The fire took place within an area of community-wide importance and the bird sanctuary known as “La Muela and Cabo Tiñoso,” affecting nearly 11 hectares of trees, bushes and grass.