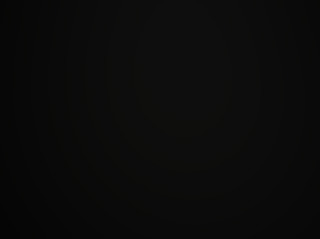 We can attest to the fact that the witness of this unique sighting has not read anything at all about Unidentified Flying Object. “Those things don’t scare me,” he said. “If one ever comes close to me, I’m not planning to cut and run.” We would state that he has no idea at all about UFOs or the UFO question.

If you missed Part I of this article click here: https://www.ufodigest.com/article/ufo-chased-two-jet-fighters-0903

It is precisely because of his lack of knowledge on the subject that we deem two details in Mr. Chávez’s story to be important, along with the rest of his sighting: the barking of the dogs and the “edgewise” position of the UFO at the moment of extreme acceleration.

As any ufologist knows, animals have exhibited unusual behavior in the proximity of an unidentified flying object. We believe that there is no point in presenting any such case, as these are widely known to all.

With regard to the UFO’s vertical (or edgewise) position at the moment it accelerated, we are aware of other sightings in which this detail occurred. Ufology even has a few visual records, such as the photograph taken by Erich Kaiser in the Austrian province of Styria on 3 August 1954, where three objects can be seen traveling “edgewise” and in a straight line (Stendek magazine, No. 27, March 1977, pg. 16 and 17).

Neither can we vouch for the photo’s authenticity nor that of Mr. Chavez’s story. We only want to highlight the surprising coincidences…and that our witness does not seem to be sufficiently well-versed in the subject to imagine such methods of displacement.