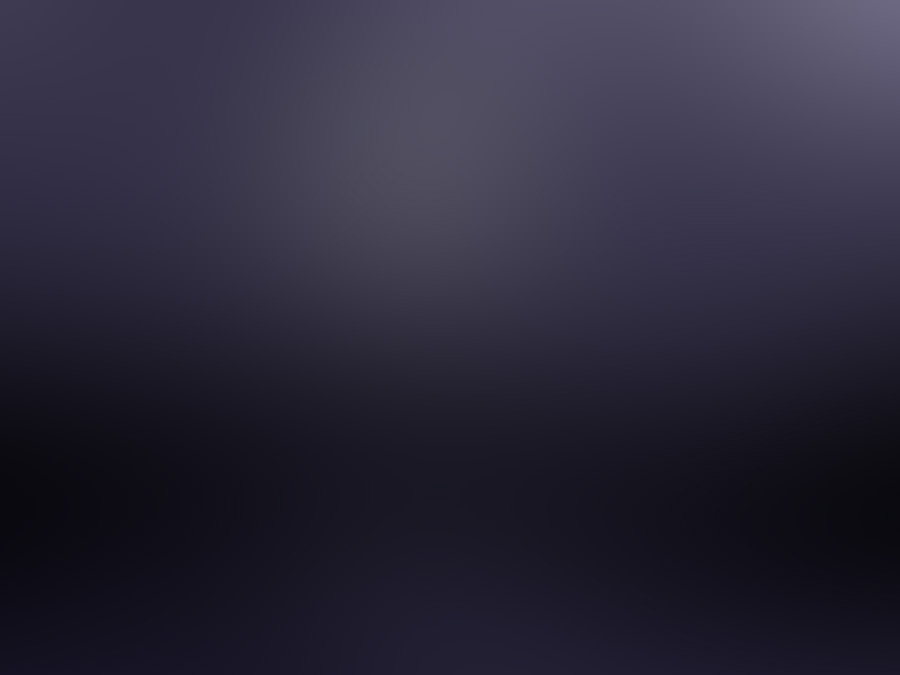 An unidentified flying object (UFO) can be anything at all: an unauthorized flight, a light, a drone or unmanned aircraft, an optical illusion, or an alien spacecraft.
Click here to enlarge top photo.
Any aerial object flying within national airspace whose flight is unlawful, anomalous and unidentifiable in nature represents a threat to civilian and military security and navigation. For this reason, the Peruvian Air Force (FAP) has the duty to look into these phenomena in order to safeguard order and proper use of the national air corridors. “These were the words of Pedro Cateriano, Peru’s Minister of the Air, to BBC Mundo (BBC World).
It was thus that the government reopened DIFAA, the Department of Anomalous Aerial Phenomena Investigation, under the jurisdiction of the Air Force itself.
Whether aliens travel aboard those lights or vehicles is not the department’s concern, and the beliefs or desires of its investigators regarding the subject are part of their private lives.
This office looks into any phenomenon or object that can jeopardize a military or passenger aircraft. However, most of the cases recorded cannot be explained and the question marks about signs of life beyond our planet emerge once more.
I’ve Seen a UFO
The phone rings at DIFAA and a specialist writes down the information. Calls have been received more than once from someone claiming to be in contact with aliens and that their mission is to save the world. These calls are usually dismissed.
“We have no way of telling what it is unless we can analyze the images or videos submitted to us, aside from the questionnaires to be filled in by the witnesses,” said Marco Barraza, an investigator and member of the DIFAA team.
If someone reports a strange light, the first thing they do is cross-check the information with the control towers of the nearest airports. “The idea is to activate a protocol and create a record. This is how accidents are prevented,” he explained.
DIFAA’s advisory board is formed by eight civilians (an astronomer, an archaeologist, a sociologist, a former pilot, a physicist, a philosopher, a broadcaster and a sociologist) and two military men. They are in charge of conducting the evaluations and preparing a report for DINAE (the Office of Aerospace Interests).
The goal is to have a record. Certain constants emerge: spheres, elongated objects, cylinders, diamonds and luminous triangles. The places where they appear also repeat, almost always in the vicinity of archaeological sites.
What are they? Are they from other worlds? The mystery will remain unsolved until they can be touched, and their nature ascertained.
The Catch of the Day
Commander Julio Chamorro (Ret.) forms part of DIFAA’s advisory board. Chamorro was the founder and leader of OIFAA (The Office of Anomalous Aerial Phenomena Investigation) which operated from 1999 to 2005, and the first military man to state the need to look into these phenomena.
Part II continues tomorrow Sunday, February 9, 2014!. . . https://www.ufodigest.com/article/peru-reopens-0209
Visit Scott’s website: THE JOURNAL OF THE INSTITUTE OF HISPANIC UFOLOGY (IHU)