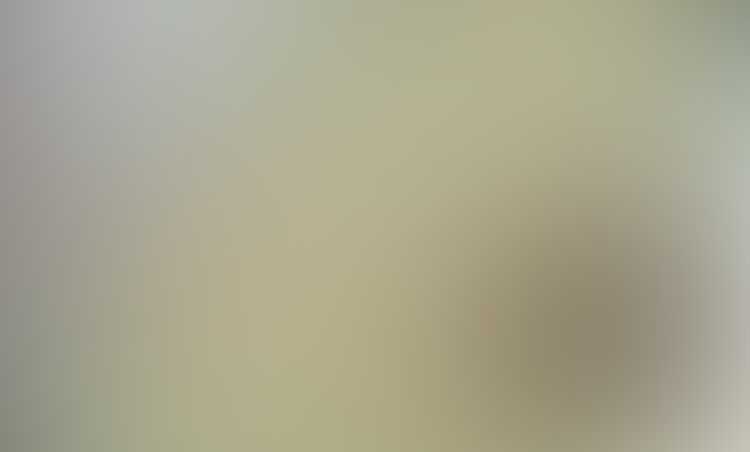 More or less a month ago, in a rural area 5 km from Tabossi and 10 from Viale, a family was looking for one of their cows, which was about to give birth, and found it in a remote area where they thought the birth was taking place. They were shocked to find her dead, but with her udders clearly cut away, without a drop of blood. The cow’s tongue had been sectioned off as well as the eyes; the hide was entirely burned and hard. No traces of footsteps were in evidence around it.
Click here to enlarge top photo.
A local resident told this media that neither the police nor a veterinarian took the time to question or aid these people. “It is understandable that they are unable to do anything about it, but the fear experienced by these folks deserves attention…and solidarity, in my opinion,” she said.
There is no question that the subject of mutilated cows is controversial. Who doesn’t remember the strange cattle mutilations that took place years ago in the area, where residents filed complaints with the police about mutilation cases involving their cattle.
The dead cows display the very same signs as their peers slaughtered years ago, when the entire nation was shaken by the mystery that caused the unexplained deaths in the pastures. There was
speculation at the time about some bloodthirsty “chupacabras”, but there was also speculation about extraterrestrial involvement in the mutilations.
A local who claimed to find his cows in the same condition at the time, missing their tongues, eyes, udders and blood. Police reports also provide the detail of the presence of a strange light from the sky moments before the attacks. Beings from beyond, or a sadist from hereabouts?
[Translation (c) 2013, S. Corrales, IHU with thanks to Guillermo Gimenez and Micrófono Digital]
Source: Planeta UFO and Micrófono Digital (www.microfonodigital.com)
Click here to visit Scott’s website: http://inexplicata.blogspot.ca/