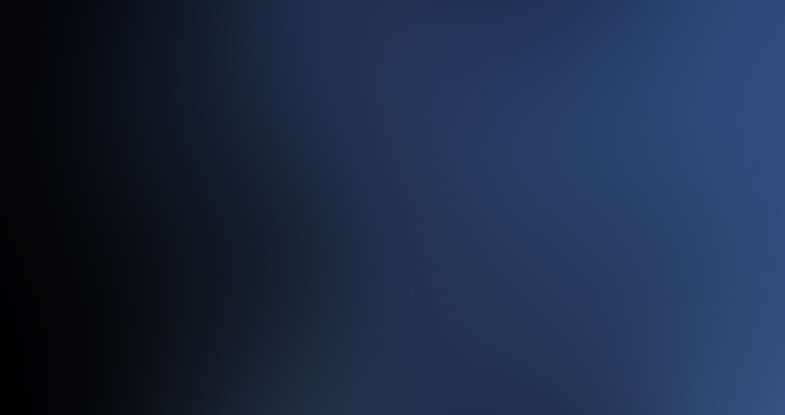 UFO Researcher Fernando Távara, National Director of MUFON-Perú, shared a series of photographs and videos with Planeta UFO regarding a case in the city of Belén de Escobar in northeastern Buenos Aires Province (Argentina). The event occurred on June 28, 2014 in the early hours of the morning (6:30 am) and the images were captured by eyewitness Ricardo Pérez using a Motorola Moto G cellphone. “It was visible for over 1 hour,” says the witness. “During that tim period I watched it while still in bed, as well as while standing by the window. I was unable to capture its strange movements. It moved quickly but in short segments, up and down, and then sideways — movements that could have easily been made by a helicopter, without taking speed into account.”

Researcher Távara concludes: “I am cataloguing this case as a UFO as no logical explanation for comparison can be found (bearing in mind the short, segmented movments described by the witness, reported as impossible by a craft known and made by man). Although I have said so repeatedly, a case catalogued as UFO deos not necessarily have to be of extraterrestrial origin”.