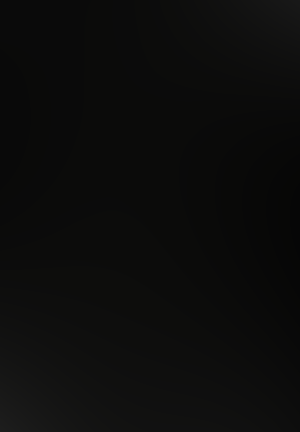 A Report by Joaquín Mateos Nogales
Gerena is once more the protagonist of events that defy all reason. This community in the environs of Seville (Spain) has become a frequent backdrop for sightings in the region for nearly twenty years. Events have occurred to a greater or lesser extent practically ever since one man took an interest in researching them: Joaquin Mateos Nogales, a TV technician and native of the aforesaid town. There is perhaps some truth to the hypothesis put forth by researcher Ignacio Darnaude, concerning the possibility that wherever there is a researcher, a concentration of sightings is sure to follow. But let us set theory aside and move on to fact.
On Tuesday, 25 November of this year [1981], at 21 hours and 45 minutes, at the farm in question, located some ten kilometers from Gerena, Josefa Acuña, the owner’s wife, and her son Diego Vidal, 18, were witnesses to an object shaped like an inverted bucket with lights of many colors and two larger lights located on the object’s sides. The sighting lasted 2 ¼ hours and the object was some 30 meters over the surface. The object never changed position during the sighting.
The day after the sighting, they found a dead bull and another with serious injuries. This second animal, according to the attending veterinarian, with whom we were able to speak, had its spinal column broken in three places, as well as several fractured ribs. The bull showed no signs of having been in a fight with another animal. Originally a stud, the bull was unfit for the purpose after the incident. 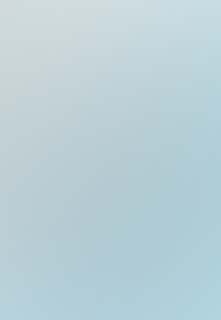 The veterinarian classified the event as an anomalous one. It is interesting to highlight his astonishment when faced with the UFO incident. The other bull was buried quickly and showed signs of having been gored multiple times. The dogs on the property had been unresponsive and sleepy despite the UFOs intense luminosity.
Another phenomenon took place at 20:30 on Wednesday the 25th. José María Llama Guillemin and Maria González Vidal, a couple living in a small isolated house in a place called “Monte del Borracho”, not far from the previous location, heard a noise similar to the one that precedes an earthquake. They ran out of the house alarmed, and were able to see an object moving at low speed and at an 80 meter altitude, emitting a blinding light. According to the couple, the object’s shape was practically identical to that of the one seen 24 hours earlier at “La Calera”.
This constitutes just another incident. The community has significant archaeological wealth, and it is commonplace to see [the objects] in areas covered in eucalyptus trees. There are iron pyrite deposits nearby. Could any of this suggest a motive?
[Translation (c) 2013, S. Corrales, IHU]