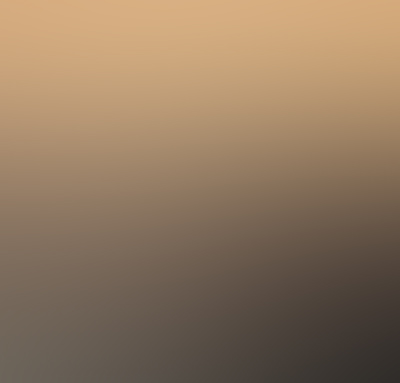 Victoria is a city in [the province of Entre Rios] that stands out for its single-storey houses, its artistic grillwork and their narrow streets laid out in the classic Spanish style.
Click here to enlarge top photo.
It is also famous for another reason: UFO sightings. This is how Silvia Perez Simondini “discovered” it after seeing an article published in the Clarin newspaper, which made her feel Victoria was her rightful place in the world. “I was living very well in a petit hotell in Villa Devoto, Capital Federal [Buenos Aires] but I felt that I should be here,” says the creator and curator of the Museo del OVNI (UFO Museum), an institution that survives under her enthusiasm and strong dedication. “Seeing lights here is commonplace, and not only at night, but at any time of day. UFOs appear wherever you find elevations and water,” she explains.
On 3 November 2013, we went with Melina Arena and her boyfriend Gastón to Cerro de la Matanza in Victoria. Once more, water displayed the wonderful spectacle that emerges from the water in the middle of the island. At first there were three bright lights looking like diamonds in the night, then violet, blue and green lights appeared and disappeared constantly,” Silvia Perez Simondini told Diario Victoria.
“There was no moonlight, and that made them stand out sharply. Hugo and Silvia – a married couple, friends of ours – were also there. They come in from Rosario every weekend, and they stopped at the site where the lights were on their way back. They told me [the lights] were gigantic, and that they aligned themselves in a 300-meter-long straight line before the third bridge leading to Laguna Grande,” stressed the researcher.
By chance, we received information about a sighting at Rosario’s La Florida beach facility that same day. 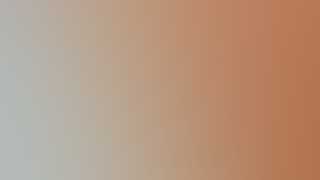 One thought on “UFO SIGHTINGS ARE ONGOING IN VICTORIA, ARGENTINA”