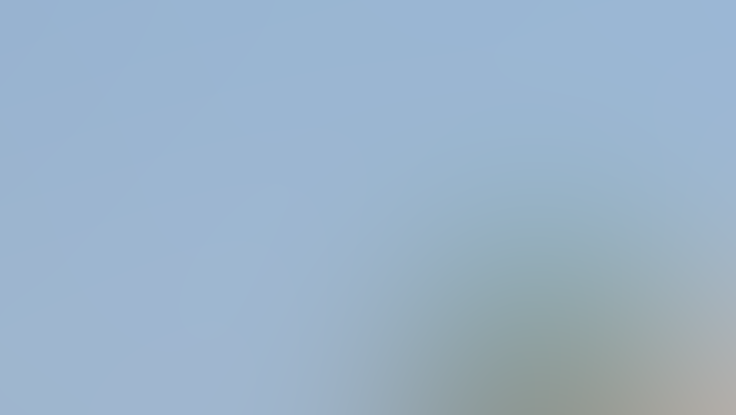 This isn’t the first video recording of an unidentified object, but documents of this sort are always impressive. On February 10, 2015, user Eduardo Chavez Guerra uploaded this video to YouTube showing a strange even. He was taping a television show in a district of Lima, Perú, when a strange object appeared in the recording.
Click here to enlarge top photo.
The show host, who was speaking at the time, interrupts his speech upon becoming aware of the presence of the strange saucer-shaped object. 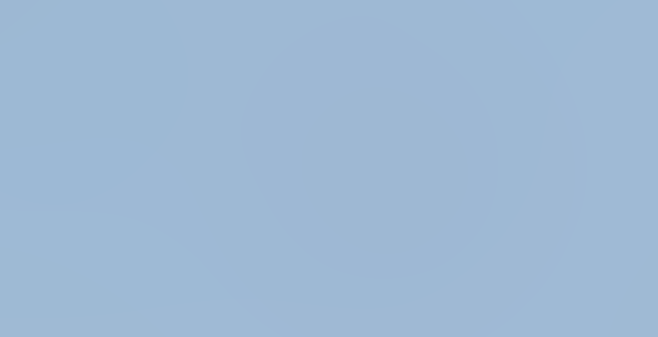 On YouTube, where the video has already been seen by thousands, subscribers are debating the likelihood that a drone could be involved.

[Translation (c) 2015, S. Corrales IHU with thanks to Guillermo Giménez]