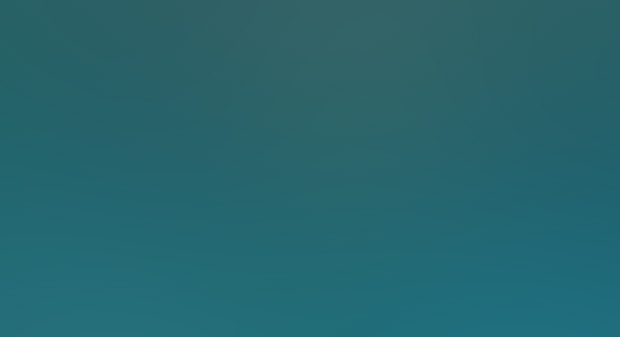 ARGENTINA: A video recorded by Leandro Mitili, showing a UFO emerging from the water on January 14 and which has received around 400,000 views, has become the talk of the town, particularly when the perspective of the mayor of this community is thrown in the mix.
Click here to enlarge top photo.
In an article appearing in the Diario 3 newspaper, Marcos Fernandez insinuated that the unidentified flying object took away the bothersome jellyfish from the coastline of Monte Hermoso. “An essential fact to Monte Hermoso is that we are witnessing a significant natural fact. Monte Hermoso has a lovely coastline, with very warm water, and we always stood out for a significant reason, the jellyfish. I don’t know if the UFOs [are to blame] but the jellyfish are gone,” said Fernandez.
However, the official remained skeptical about the sighting and questioned the possibility of UFO involvement. “The answer,” he said, “could be in some nocturnal transit of ships. I’m not very clear about the matter. I know that some residents recorded it and uploaded it as UFO activity.”
VIDEO AT: http://youtu.be/mPKqWHKHSOI
Source: Hoy en la Noticia (newspaper) La Plata, Argentina
Visit Scott’s website: THE JOURNAL OF THE INSTITUTE OF HISPANIC UFOLOGY (IHU)