UFODigest.com » Aliens and UFOs » UFO VISIBLE IN THE SKY OVER ICA, PERU FOR TWO HOURS 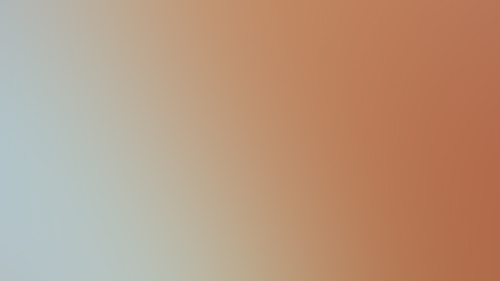 An unidentified flying object remained visible in the skies over Ica (Peru) for at least two hours on Sunday afternoon, 10 November 2013. The first sighting of the object took place at 12:45 pm from the San Juan Bautista sector, where it was seen moving for a few minutes while making changes in its shape, following a constant pattern: sphere, tube, diagonal shape and “old telephone receiver” shape. The white-colored object displayed an intense glow at all times, perhaps a result of the bright sunlight that shone in an completely blue sky.
Click here to enlarge top photo.
The unidentified object then moved eastward toward the Mina Kansas area in the La Tinguina district, where it remained a small bright dot for at least one hour, engaging in slow maneuvers. At that time, the moon was a good point of reference, visible over the horizon.
Around 2:25 pm, the object was seen once more from the center of the city, which it had approached after remaining for some time in the hills of the area known as Kansas. From another observation site, it was possible to see that it was accompanied by two other objects, which flashed brightly for a brief moment. Fortunately, the main object and its two “companions” were recorded for a few seconds, securing evidence of what happened that afternoon over Ica.