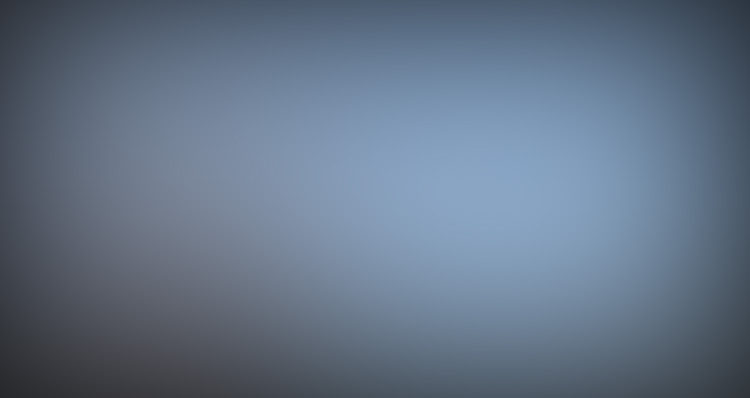 Minutes of mystery elapsed during the recording of a television show, after a group of people witnessed a flying object- in bold daylight- in the skies over Miraflores.
Click here to enlarge top photo.
The images shared by YouTuber Eduardo Chavez indicate that this occurred when congressman Renzo Reggiardo was recording his “Alto al Crimen” program around 10:30 a.m.. “A strange object suspended in mid-air could be seen in the heavens,” reads the video description.
The congressman interrupts his presentation – as shown in the clip – to witness the strange object that caught the attention of the production staff.
Valia Barack, journalist and director of the congressman’s show, confirmed that the images were real through her Twitter account. Comments about it suggest that a drone could be involved.
VIDEO can be seen at: https://www.youtube.com/watch?v=-wyywx2j0Lc
[Translation (c) 2015 S. Corrales with thanks to Guillermo Giménez, Planeta UFO]
Visit Scott’s website:  http://inexplicata.blogspot.ca/