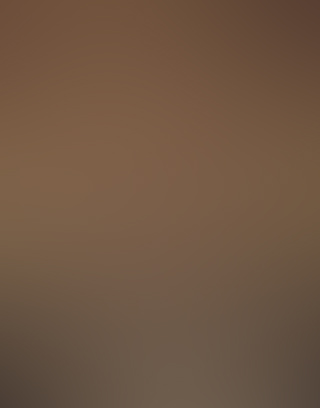 Denver, CO, November 03, 2013 The Colorado chapter of the Mutual UFO Network continues to present speakers to help educate the general public on the investigation and scientific study of the UFO phenomenon.
Click here to enlarge top photo.
UFO researcher and author, Grant Cameron, will be lecturing on Saturday, Nov, 16th at 2pm on the Auraria Campus at the Tivoli Student Union Center, Sigi’s Cabaret, 900 Auraria Pkwy in Denver.
A $5 – $10 donation at the door is suggested.
Grant’s presentation – UFOs, Consciousness, and Reality
UFO researcher and author, Grant Cameron, looks into the vast amount of evidence that has been accumulated by interactions with non-human entities by UFO contactees and abductees.
This information is then cross -indexed with the new information that has been discovered through the field of quantum physics indicating that the physical universe may not be quite as physical as classical physics has been describing for centuries.
When it comes to providing information on Unidentified Aerial Phenomena and the release of this information, non-human entities are in charge and there is nothing that can be done to stop this unfolding disclosure.
Grant’s lecture will show that we are a lot closer to understanding the UFO mystery than has previously been believed.
For more information click here; http://www.comufon.org/

Most recent posts by PRWeb

All posts by PRWeb