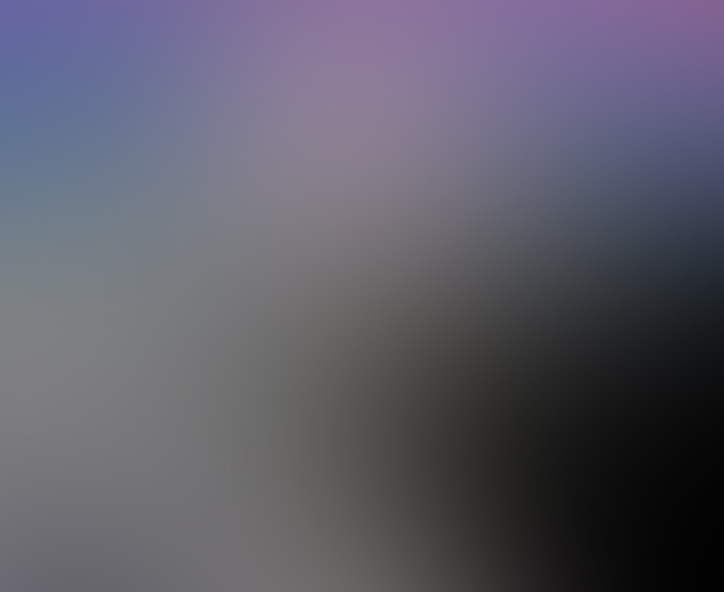 A wooden table and an open bag of potato chips with a knife in the middle. Three muleteers are chatting at a store in Vilches, a community located in the pre-Cordilleran area of the Seventh Region – the San Clemente Commune, some 50 kilometers east of Talca. The men also share three beverages at the end of a day darkened by the shade of trees.
Click here to enlarge top photo.
“Have you ever witnessed any UFOs hereabouts?”
“No, that’s all a lie,” replies Eladio Gajardo, a middle-aged muleteer with a three-day growth of beard and wearing a bandana around his neck. “The municipality authorities say it to draw in tourists.”
Silence.

By Ignacio Bazán (for La Tercera.com)

The trip to Vilches had a reason. An article in British Airways’ High Life in-flight magazine had proclaimed in its September issue, with all certainty, that San Clemente is the best place in the world to bump into an alien. In the entire world. It was necessary to see this.

The muleteers went about their business. They spoke of horseback tours to the CONAF reserve, Altos de Lircay, and talk about an increase in the number of foreigners: Germans, Spaniards and French making their way into the cordillera on horse or on foot. Eladio Gajardo mentions – while chewing on a chip – that the weather is unsuitable for an excursion on the following day. There will be rain and fog. As the minutes go by, the men’s sentences become longer, and their words become more fluid.
“You know something?” Eladio Gajardo says without a warning. ” I saw something four years ago. I was at the reserve and in the cordillera, among the mountains. I saw a whirlwind going up and down with a powerful light. It wasn’t something that an airplane or helicopter could do, and furthermore, it took a long time. I watched the light go up and down for some 20 minutes.”
The two other men listened. When Gajardo was through, his brother Manuel declassified another story.
“Three months ago, I saw a little monkey walking in mid-air,” he says. He later explained that it was a small figure levitating above the treetops, walking up the cordillera in the air, swinging its shoulders from one side to the other. “A humanoid,” Ufologist Rodrigo Fuenzalida, director of Aion Chile, would say later about Gajardo’s sighting. The muleteer also discusses another experience, this one six years ago, when he saw a large, bright light amid the mountains.
Finally, the youngest of the three – Sebastian Riquelme – decides to tell his own story. “I was in my pickup truck here in Vilches with my pregnant girlfriend,” he says. “This was only a few months ago. Suddenly, we see this red light in the sky, only a few meters over the ground. I stopped the truck and flashed my lights at it. At that very same moment, the light became larger, began to expand. It was a long period of time – can’t tell you how many minutes – but one is sort of paralyzed. No taking pictures with the cellphone or anything. All one can do is watch.”
“And why didn’t you say any of this before?”
Eladio Gajardo: “Because people will think we’re nuts, or wonder what we’re smoking.” The other two men nod earnestly.
There was a time when the authorities of the Vilches region did not know what to do about all the sightings. People spoke about the subject, but there was no thought of using the subject as a tourist attraction. Among the first to mention the area as a UFO ‘hot spot” was Swiss author Erich Von Daniken, who mentioned El Enladrillado in the Vilches Range in the mid ’70s, comparing it with Peru’s Nazca as a runway for spaceships to land.
In Vilches, they say that the Enladrillado is special. Located in the Altos de Lircay reserve, it takes a five hour walk to reach it. Its name is a clear reference to the area’s construction: a plateau between the mountains, measuring 100 meters long by 80 meters wide, made up of brick-shaped rectangular stones measuring three meters by one meter and a half. This gives it its name: El Enladrillado (The Brickwork).
Then came a period in the mid-90s, recalls Rodrigo Fuenzalida, in which ufologists themselves began recording a large number of events. The story was crafted since then with the aid of residents of Vilches and Lake Colbún, as well as well as the Carabineros (state police) of the area’s barracks and the forest rangers of the national parks. Foreign media began arriving in recent years, ranging from Japanese and Brazilian newspapers to specialized magazines. In late 2012, Fuenzalida accompanied the History Channel for a documentary on UFOs. The series, hosted by Shaun Ryder, vocalist for the Happy Mondays, was called “Shaun Ryder on UFOs” and showed its host visiting several countries for a twelve chapter series. According to Fuenzalida, something happened during a skywatch at Lake Colbún near Vilches and in the San Clemente commune itself. At the end of a 45-minute chapter (Ryder also visited the Atacama Desert and Santiago) a photographer can be seen capturing an irregular object in the skies of Maule. Ryder is impressed. He had already had his first UFO experience when he saw a large yellow ball in the air in England at age 15. This was his second. The chapter can be found on line.
PART II of this article continues tomorrow: Saturday, October 11, 2014!