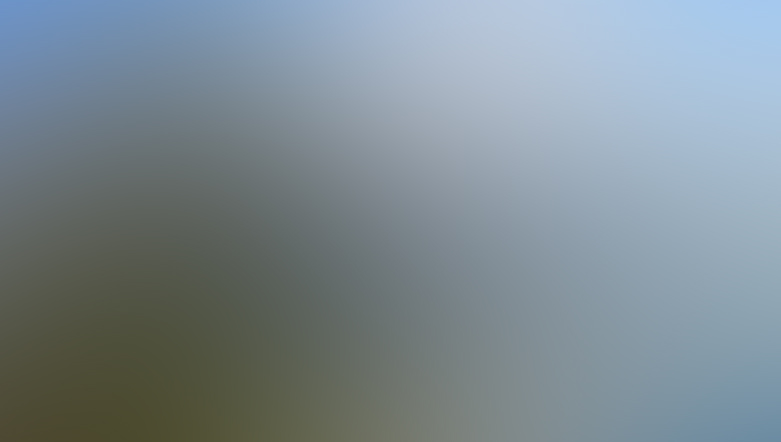 By Julio González
http://realidadovniargentina.wordpress.com/2012/08/27/siguen-las-visitas-de-los-ovnis-en-el-lago-puelo/
Lago Puelo is a reservoir surrounded by the Comarca Andina del Paralelo 42 in northwestern Chubut province, Argentina.
Click here to enlarge top photo.
A few months ago, eyewitness Ariel de Chazal claimed to have repeatedly seen “luminous spheres” traveling from one spot to another in the “Tres Picos” region. Chazal, not customarily a seeker of these objects in the sky, nonetheless stated: “From now on I will, because this isn’t the first time that I was able to record such strange movements over the area.”
The photographer noted that in an earlier occasion, looking toward Cerro Tres Picos, he identified a strange movement of objects resembling flies due to their movement, discarding the possibility when considering their size as seen from a distance.
Juan Carlos Guido, an occasional tourist, was in the company of his family when he managed to photograph a strange object on the shores of Lago Puelo one Sunday afternoon. [The location] was almost the same as the spot where De Chazal managed to photograph his unknown object. Startled, Guido’s family told the newsroom of Ruta 40: “It was six in the afternoon, we were almost on our way back to Bariloche, gathering our things, when our eldest son (Ariel,16) shouted and pointed at the sky. Juan went off for his camera immediately, and as he took photos of the lights, we could see how one of the larger ones moved very quickly and then vanished. We didn’t want to keep this to ourselves,” explained Noelia, Guido’s wife, “so we asked for the direction of the local newspaper to disseminate this material. We know that we are not alone in the universe, and this is additional proof of it.”
For the moment, there is no official report from the Air Force or any other authority. A sort of paranoia, mixed with uncertainty and curiosity, emerges from the anecdotes and recent eyewitness accounts captured in photograph form. The fact of the matter is that stories about the presence of unidentified flying objects (UFOs) in the area have been recurrent.
[Translation (c) 2014 S. Corrales, IHU with thanks to Guillermo Giménez, Planeta UFO]
Source: Realidad OVNI Argentina and Planeta UFO
Visit Scott’s website:  http://inexplicata.blogspot.ca/