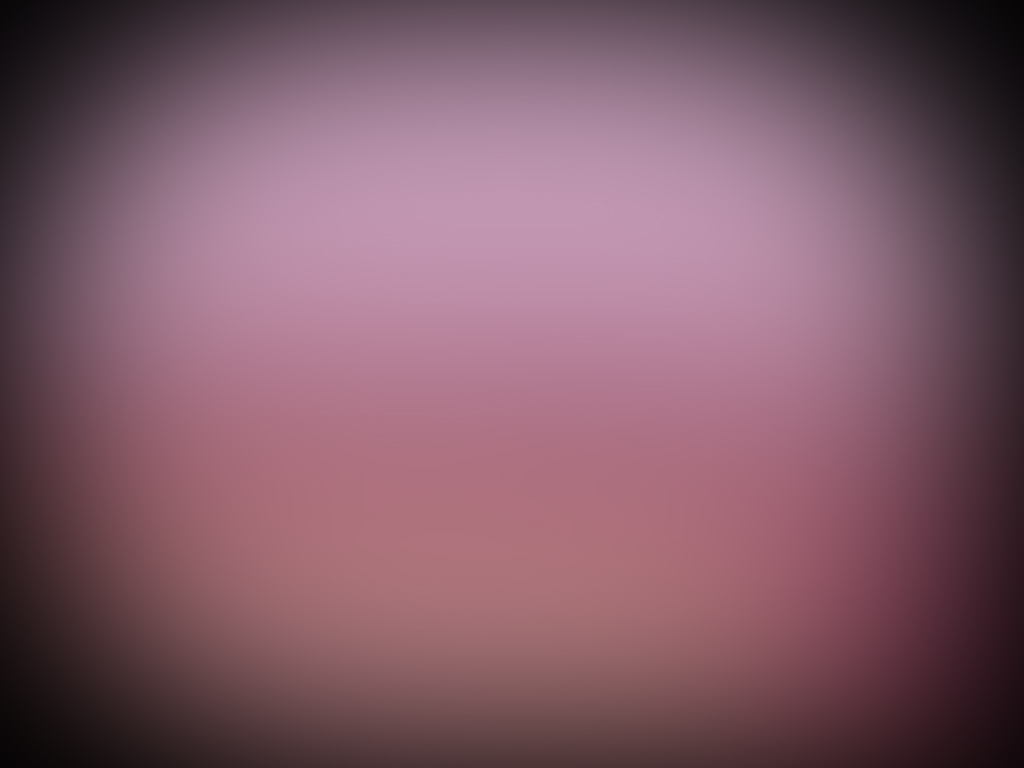 MERIDA, Yucatan – Mexican airports, and airports around the world, are some of the locations in which many UFO sightings have occurred. However, air traffic controllers, pilots and other staff working at these sites are under orders not to report them to avoid panic among the population.

However, there are cases that have been filtered, or rather, those in which civilian personnel have witnessed them. One of these cases took place a little over a decade ago in the airport located at Kaua (Eastern Yucatan) where local residents frequently reported strange lights over those sites. They thought at first they had to do with airport operations, but soon realized this was not the case upon speaking with airport staff, and also upon discovering that these lights in the sky came ever closer to the municipality and made no noise whatsoever despite flying at very low altitude.
When asking witnesses for a description, they noted that these were metallic objects measuring 2 or perhaps 3 meters in circumference, making irregular movements, noiseless, and disappearing at full speed vertically after flying over the town for some ten minutes.

An eyewitness account that bolsters the statements by residents of Kaua comes from retired pilot Martín Campos Faber, currently living in Cancún, and who says that he had the opportunity to make a couple of private flights to Kaua several years ago.

“Shortly before landing, I saw two strange craft – some UFOs. They were circling around us. I won’t deny the situation made me panic, since I feared the worse at having them so close, but they suddenly vanished; they took off at high speed. They had approached as though looking for something, or perhaps they became confused, and immediately took off. I can’t find another explanation for it,” he noted.

As for the Mérida Airport, our interviewee noted that he visited that site at times, but never saw anything strange, despite having been told a few anecdotes.

“Two retired colleagues told me about having seen some strange craft that didn’t seem to be from this world near Chichen Itzá and Uxmal. We’re familiar with all airplanes and can tell what we’re looking at without making mistakes. They feel it may be related to the site where they saw them (the archaeological ruins). There could be a connection in some way, I believe, between cultures such as the Maya civilization or these pyramids with the fact that UFOs also appear there. This relationship keeps repeating in the other cultures, such as Egypt’s.”

Living Near the Airport

It should be mentioned that little over a year ago we published a report from Mr. Roger Coral who also saw a UFO near his home, in the proximity of Merida International Airport.

“At the time (1989) I was working at DIF and my start time was 4 in the morning. So I would leave my home at the Emiliano Zapata Sur district, located behind the airport, very near its walls, around three thirty a.m.,” he explained.

“I left that morning as usual and had only progressed two blocks when something called my attention. Upon looking up, I saw a strange figure shaped like a swastika – that is to say, with broad light-covered tips surrounding it.” He adds: “ I could see the distances separating each light. I was afraid that it would cast its light on me, so I turned off my motorcycle and looked at it with great apprehension. I think I saw it for one or two minutes. Then a jet took off from the airport – one of the small ones – but it went by quickly. I know them well because I live near the terminal area and see them frequently. Well, when the jet reached the same altitude as the strange object, the UFO went after it, but was no longer spinning. It flew away with its lights to the east, but returned moments later and took off in the opposite direction, that is, to the west,” he concluded.