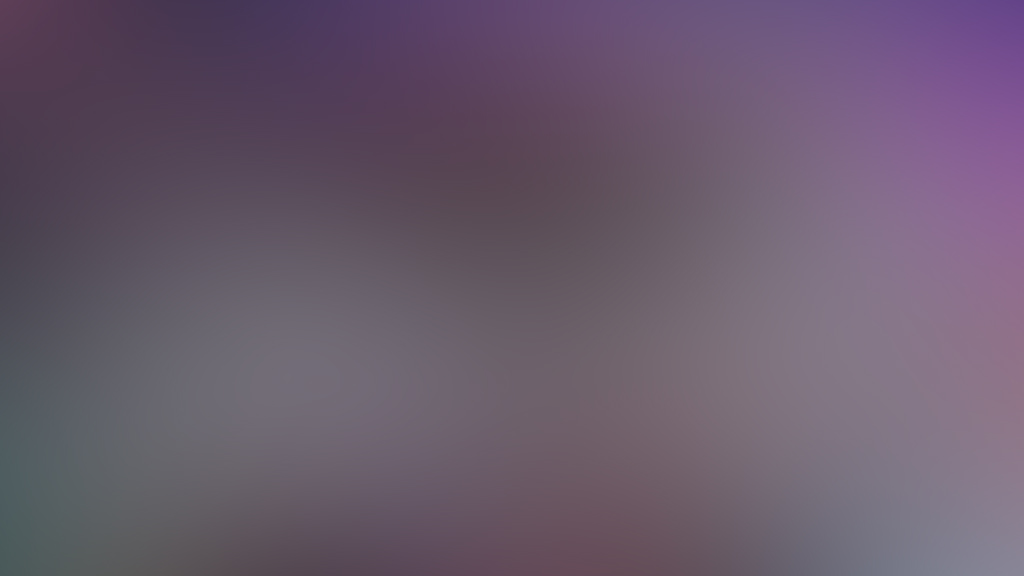 by Norio Hayakawa……..written in the early 1990s, when I was still wild and fanatical:

One of the main characteristics of America’s so-called Neo-Conservative movement (although some people say that it seems to have slightly lost its momentum these days)  with the backing of Fundamentalist, Evangelical Christians, is their total support of Israel through the belief that contemporary Israel is the fulfillment of Biblical prophecies and that the U.S. must continue to support the State of Israel, no matter what.

A large number of these American Fundamentalist, Evangelical Christians, therefore, believe that we are living in the “end-time” period of God’s prophetic calendar.

It is of utmost importance to point out some of the “end-time” scenarios as believed by the supporters of this view.

Here is the typical order of the prophetic events to come, as outlined by many of those Christians who seem to hold on to the so-called Pre-millenial, Dispensationalist, Pre-Tribulation viewpoints.

They seem to believe that this could easily begin with the escalation of the Middle East conflict, involving Israel.

They seem to believe that Iran and Syria will play a major initial role in this scenario.

They say that the Ezekiel 38 scenario includes the attempted invasion into Israel by all Islamic forces (led and orchestrated by the northern-most power, i.e., Russia)  and will conclude with a miraculous Israeli victory.

They believe that it is suggested in the Bible that it will take 7 years to bury the dead from this unprecedented conflagration.  (The U.S. will be involved, directly or indirectly in this conflagration,they explain).

2) THE APPEARANCE OF THE ANTI-CHRIST:

According to their belief, the Ezekiel 38 scenario will conclude with the mysterious appearance of the Anti-Christ who will create a Peace Treaty between Israel and the Palestinians (and all Islamic confederation).

They say that the Ezekiel 38 scenario could also conclude with a simultaneous, mysterious disappearance of millions of people from this earth, which will result in total chaos, confusion and fear among the global populace.

It will be a mysterious, mass “evacuation” of the believers to meet the Lord in “mid-air“. (The physical bodies will be mysteriously and instantaneously converted to celestial bodies).

In other words, the so-called “born-again” believers will be translated from one side to the other, i.e., from the earthly plane to the heavenly dimension and will meet Jesus in “mid-air“.

They say that the “Rapture”  (from Latin “raptare“, to “snatch” away, as in the eagle “snatching” away her baby when danger comes and taking it away to a safer location, etc.),  is a supernatural event clearly suggested in the Bible that has not happened yet in the history of mankind, but will be certain to happen, according to most of these pre-tribulationist, dispensationalist believers.

It will be an inexplicable, instantaneous disintegration of all atomic particles of each of our cells of our tissues, i.e., the instant conversion of our physical body into a spiritual, celestial “body”which will be swooshed up into “mid-air”.

In other words, they believe that  “in the twinkling of an eye“, our physical bodies will go through a mysterious, sudden transmogrification  (a favorite word used by John Keel)   and will be lifted up to meet the Lord in “mid-air”.

Our entire physical bodies  (the tissues, the cells will go through a sudden, inexplicable atomicfission-type transformation, they say.)

They believe that the “Rapture” is a conduit prepared by God for us to escape the coming global wrath known as the Tribulation  (comparable to the days of Noah, when God safely placed a few faithful believers in the ark first and then caused the rain to pour down thereafter).

Pre-tribulationist, dispensationalists believe that this unprecedented event will take place simultaneously with the appearance  (the revealing)  of the Anti-Christ.

The Anti-Christ, according to these believers, will not be able to come to power until the “body of believers”  (together with the presence of the Holy Spirit)  is removed from this earth.

Only then, at that moment, can the Anti-Christ come into power.

According to these Christians, the “Rapture” will literally be a celestial wedding, the union of the bride  (the “church” or “the body of believers”)  and the Groom (Jesus Christ).

This “wedding” celebration in the air will last for 7 days, which could be equivalent to 7 earthly years.

4) THE ANTI-CHRIST SUCCEEDS IN CALMING DOWN THE STUNNED, CONFUSED ANDPANIC-STRICKEN POPULACE:

When the Anti-Christ appears on global emergency TV news conference, many of these Fundamentalist Christians say that he would calm down the frightened people of the earth with his ingenious, well-calculated explanation regarding the sudden disapparance of millions of people from the earth; this could be when “UFOs” are brought up; the Anti-Christ could use some type of “extraterrestrial” intervention explanation.

(By the way, in the U.S., the majority of the so-called Fundamentalist, Evangelical Christians hold on to the viewpoint that somehow the “UFO” phenomenon is “Satanic” or “diabolical“…….or, at least one-third of all angelic entities in the entire cosmos are “fallen” entities which are malevolent…..while two-thirds of the angelic entities in the cosmos are of the benevolent kind.  It is the malevolent, “fallen” entities who are “posing” as advanced extraterrestrial aliens and are presently deceiving a portion of the world’s populace.) These groups seem to believe that “UFOs” will play a major role in these future biblical prophecies.) Some theorists even believe that if a global government of some sort is to be set up intentionally (by force) in the future, there are several ways to accomplish it.

Creating wars is one example, they say.

Creating other series of “crises” is another, such as manipulating natural global catastrophes, or even creating artificial ones.

Some researchers call this the “ORDO AB CHAOS” theory.

They also point out that Henry Kissinger at one time suggested that should the world suddenly face an external threat  (i.e., from “outerspace”)  whether REAL or PROMULGATED, it would accelerate a cry for a global unified government.

They say that Ronald Reagan and Gorbachev also had allegedly made such similar remarks, that if the world is faced with such an extraterrestrial threat, we will all forget our differences and be united as one to defend this earth from such threats.