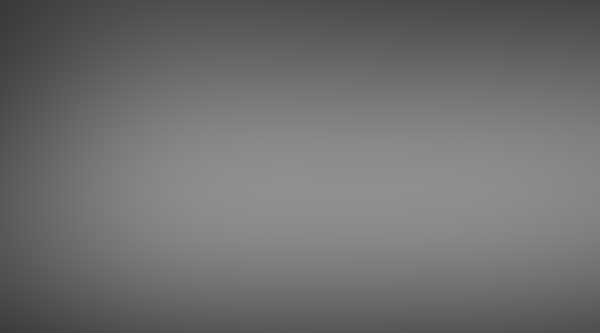 On 29 September around 21:00 hours near Bustamante Park in the downtown area, a strange flying creature was seen flying from one tree to another. Its size was estimated at around 2 meters tall and shaped like a manta ray.
Click here to enlarge top photo
Ignacio, a young man who was the privileged witness to this brief yet disconcerting flying being sighting, does not wish to disclose his identity but made his narrative available to journalist [Juan Andrés] Salfate on Canal La Red. His description is specific, remarking that the entity had wings from the upper part of its body down to its lower part. He made a drawing of what he saw, which we present in this report.
Eyewitness testimony soon appeared in other places in Santiago. A witness named Sylvia confirmed the image of this human-looking “flying manta ray” in the Los Barrenchea Commune. Someone even stated the following by e-mail, from a location near Bustamante Park:
“My wife and I saw this creature in one of the towers of the San Francisco church in Santa Isabel, and it was eating something similar to a dog. I think that if you inspect this tower you will find its remains. Unfortunately, I have no evidence to give you beyond my wife’s report and my own.”
Incidents such as the above are recorded every so often in Santiago. In the Peñaloén Commune, over the past two years, IIEE has managed to secure similar accounts. Furthermore, we recall deceased journalist Osvaldo Murray, who wrote about the flying men who landed in the trees of the town of Juanita Aguirre in the 1980s, including it in his book “Los Seres de Luz” (The Beings of Light).
It could well be a joke or a means to attract viewers to La Red’s morning show and to the referenced journalist, who many times delves into “showmanship”, but we could not overlook this account and our readers can follow it on the video at this link: http://www.lared.cl/2013/10/60602/extrana-criatura-voladora-es-vista-en-parque-bustamante/
[Translation (c) 2013, S. Corrales, IHU with thanks to Guillermo Gimenez, Planeta UFO, Zoopedia and La Red]
Source: zoopedia.blogspot.com and www.lared.cl
Click here to visit Scott’s website: http://inexplicata.blogspot.ca/