UFODigest.com » Aliens and UFOs » UPROAR IN VALLE FERTIL OVER ALLEGED UFO IN ARGENTINA 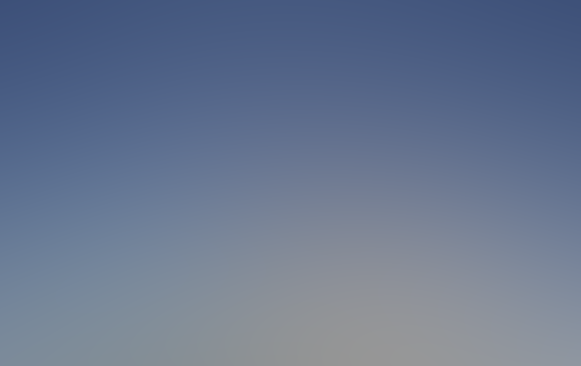 Residents of the department of Valle Fertil report seeing a UFO flying over the area on Thursday afternoon. It vanished two hours later.

Photos have appeared on social media showing a light in the sky, and local residents affirm that it is the unidentified flying object.

Furthermore, minutes before the alleged UFO’s manifestation, there was a slight tremor that frightened the locals, who related it to the subsequent envent.

According to what some of the locals published, the UFO remained motionless for a long period of time, generating a silvery light.