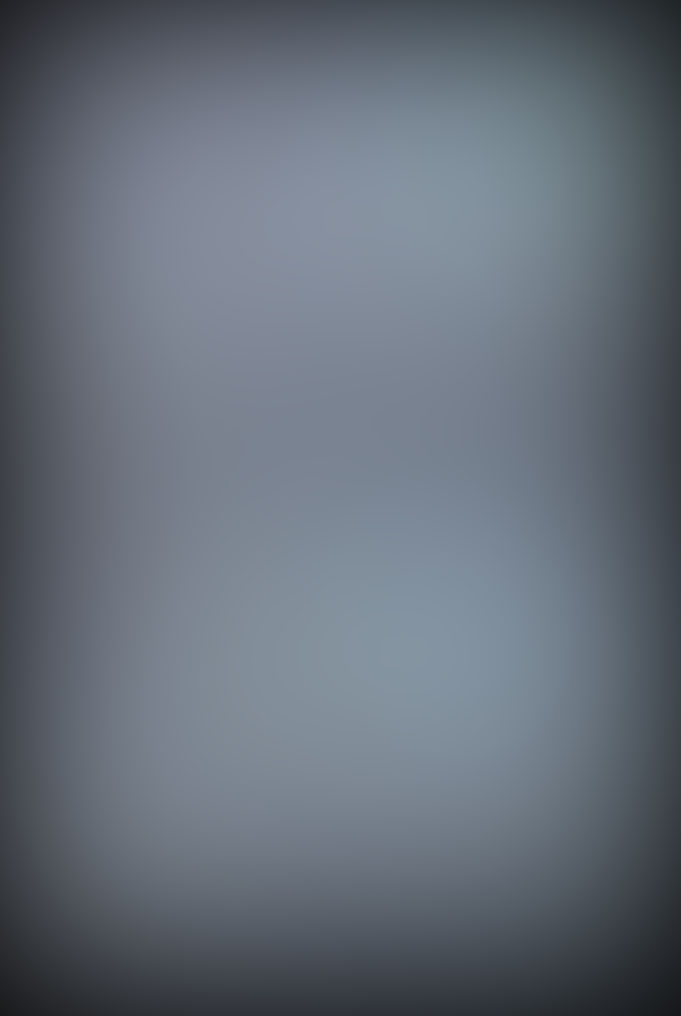 The images were disseminated by Webcams de Mexico’s Twitter feed with the following remark:
“SkyAlert and Webcams de Mexico picked up a mysterious light on the evening of March 31st, crossing the fumarole generated by the Popocatepetl Volcano barely three minutes after an explosion within the crater of the colossus, which expelled incandescent fragments. The images were disseminated by Webcams de Mexico’s Twitter feed, adding the following: Vía @Misletrasporti: Fire in the #Popocatépetl crater and then a mysterious light crosses the smoke. 31/mar/2015 pic.twitter.com/MCErpAV70G
— Webcams de México (@webcamsdemexico) abril 6, 2015.”
Click here to enlarge top photo.
The light covers several meters in an apparently horizontal trajectory in only 15 seconds, judging by the images. At the time there is no explanation from any authority regarding the phenomenon captured by the cameras near the volcano’s slopes.
[NOTE: The presence of unknown lights near Chile’s Villarica Volcano and now Mexico’s Popocatepetl should give us food for thought. Are they a sign of an impending mass event along the Ring of Fire? Popocatepetl, which had remained dormant for decades, came to life in 1994 and 1997, with the largest eruption in a thousand years taking place in December 2000. The massive stratovolcano is also known as “Don Goyo” (Mr. Gregory) after the supposed manifestation of a bearded entity that called itself Gregorio Chino Popocatepetl – the volcano’s tutelary spirit. Many claim having seen this spirit and the volcano is honored with festivities on the 12th of March, the birthday of St. Gregory the Great. Fittingly enough, similar rituals are held for “Rosita” – the name bestowed upon the Iztaccihuatl volcano – with offerings of lingerie, cosmetics and footwear. Though recent, similar efforts at honoring and appeasing the might of these majestic peaks go back to pre-colonial days — SC]
Visit Scott’s website:  http://inexplicata.blogspot.ca/