UFODigest.com » Paranormal » Conspiracies » Illuminati » VOYAGE TO THE LAND OF THE (ZOMBIES) LIVING DEAD! 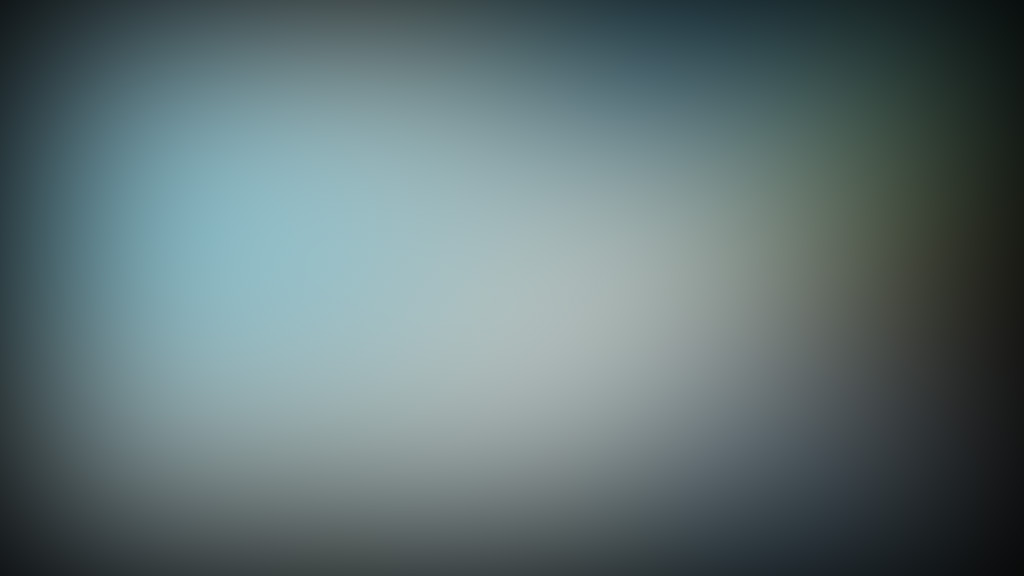 [While looking through the INEXPLICATA archives, I came across one of our most popular features from the pre-Blogspot days: an article about zombies written by contributing editor Manuel Carballal, who visited the island to look into Haiti’s occult practices, much as he had done earlier in Cuba. Although we often receive complaints about straying from ufology into other areas of the unknown, it is precisely this diversity – and the fearless journalism of reporters like Manuel Carballal – that have made INEXPLICATA stand out since 1998 — SC]

The scene could have been derived from any suspense film. Manuel Delgado instinctively held on tightly to his television camera as we clutched our machetes. Our vehicle was being surrounded by a dozen ebony-skinned Haitians. The blancs, as they derisively call Europeans, are not welcome in Haiti and we had been warned that under no circumstances should we venture into the shanty towns outside Port-au-Prince where, we were told, “there exists a 90 per cent chance of being mugged.” We ignored this sage advice, of course.