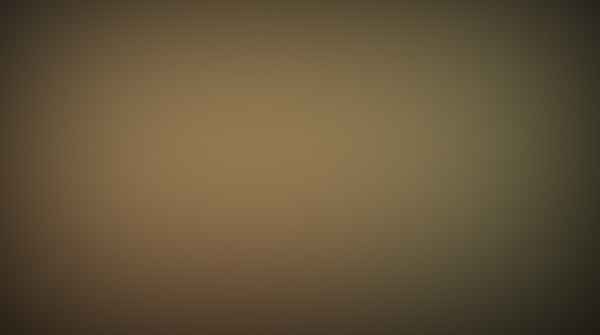 The case involves Paulo Fuentes, who works at a factory in the locality of Frontera in Córdoba. The watchman told Cadena 3 that the sighting occurred this morning at 6 a.m.

The watchman provided details on the UFO sighting (report by Osvaldo Soria)
A resident of San Francisco who works as a watchman at a factory in the locality of Frontera in Córdoba claims having seen a UFO this morning. Paulo Fuentes works at a business located on Calle 12 in that locality.
“We were outside and a very bright light came toward us from the northwest. It was very slow, traveling at low speed, but at a high altitude,” he told Cadena 3. “As it approached, it appeared to lose speed. Its light turned off and the object became visible.”
According to Fuentes, the UFO was heading toward the southeast and “Suddenly, the cylindrical object, which looked dark, vanished.”
“The light was very bright and white. It didn’t twinkle, like the airliners that fly from Mendoza to Buenos Aires. It wasn’t a satellite either, because those fly high overhead and look tiny,” he concluded.
[Translation © 2013, S. Corrales, IHU. A report by Osvaldo Soria for Cadena 3. Special thanks to Guillermo D. Giménez, Planeta UFO.]
Visit Scott’s website: Inexplicata-The Journal of Hispanic Ufology