UFODigest.com » Aliens and UFOs » “We Were Camping When My Nephew Suddenly Shouted: A UFO!” 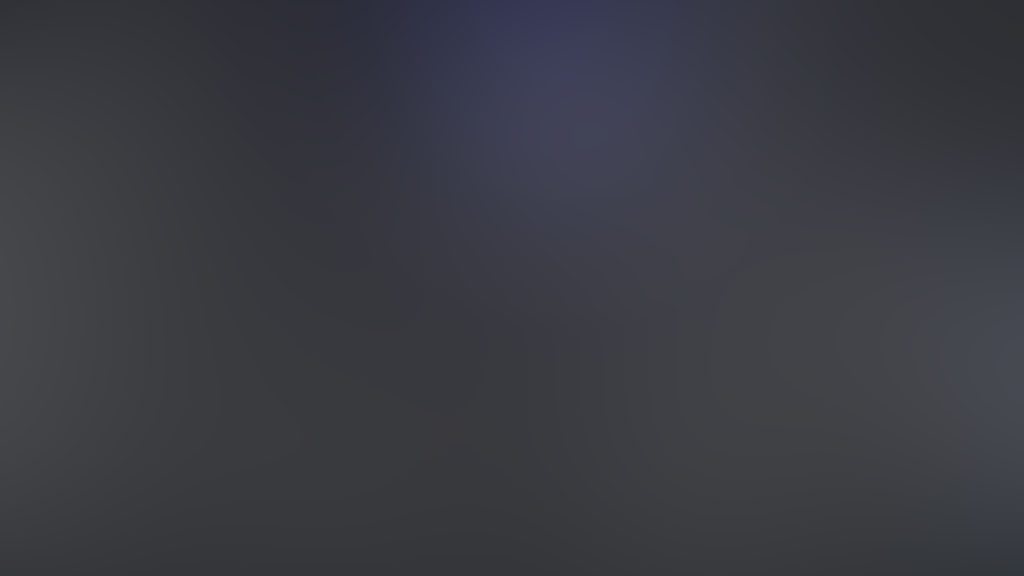 By Jorge Moreno, SIPSE
MERIDA – UFOs have also been reported in the city of Hunucmá, but two of these cases have involved peculiar situations.
Several days ago I interviewed Ms. Rosario Caamal, 39. She says she’s been fortunate to see unidentified flying objects over her home city on three separate occasions.
Click here for large top photo.
“The first time was in my father’s ranch, about ten years ago. Several relatives were camping in the wilderness, and it was very odd, because my brothers and sisters-in-law didn’t want to, but their children and nephews wanted to have an “adventure”, and we accepted just to please the young ones. There were 12 of us (six adults and six minors) and we certainly did have an unexpected adventure.”
“Around 12 midnight we were seated around a fire, about ready to go to sleep in our tents, when my nephew suddenly shouted: “A UFO!” as he pointed to the sky. When we turned to look, we saw a light whose colors fluctuated between blue and white. It moved slowly, but what captured our attention was that it increased its speed at intervals and then slowed down, making zigzagging maneuvers without a single sound.”
“My siblings were shocked. They say it was a UFO, because satellites, for example, have no lights and move at an even speed. Much less airplanes, as they cannot fly in a zigzag pattern or go up and down in such a fashion.”
“I suddenly felt the need to look skyward, and there was a UFO there.”
“The second time I saw a UFO was over the main square of Hunucmá. It was also night and suddenly some kids shouted they were seeing UFOs as they looked skyward. I thought it was a joke, but little by little people nearby looked on in astonishment. I approached, scanned the sky and found it. It was a circular object with not very much light, yet clearly visible, as it flew relatively low. In fact, some of the kids ran to the town hall to tell the policemen, but they ignored them. Didn’t even bother looking up. They just said there was nothing they could do about it.”
“The sighting took over five minutes and before long, in front our startled eyes, the object either vanished or became invisible, well, maybe it took off at a speed similar to that of light, but vertical, and that’s why it vanished from our sight.”
“The last time I was fortunate enough to see a UFO was about a year ago, but very early. It was hardly dawn and I went to the roof of my house to get some things. Don’t know if it was chance or what, but I felt the urge to look to the sky (something I never do), and there was an unidentified flying object. Only this one was elongated, the “cigar” type as it’s called, and behind it were five small circular craft, as if following it. I wanted to go to the police to report it, but I thought better of it, thinking they wouldn’t believe me.”
It should be mentioned that there is no protocol or set of actions to be followed by police or municipal authorities when it comes to spaceships in the sky, since these are technically not committing any violations. Therefore, if you see a UFO, and want to take action, we suggest that you avail yourself of a photo camera to secure evidence, and/or find people near the site who can also witness the situation. The more eyes that can see it, the better.
(Translation © 2013, S. Corrales, IHU. Special thanks to Jorge Moreno, SIPSE and Guillermo Giménez, Planeta UFO)
Visit Scott’s website:  THE JOURNAL OF THE INSTITUTE OF HISPANIC UFOLOGY (IHU)