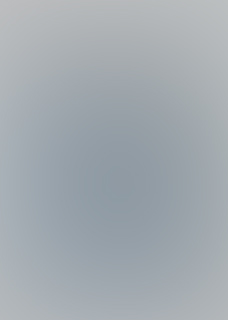 If you missed PART I of this article click here: https://www.ufodigest.com/article/mib-0507

“The author, a former military pilot and passionate UFO researcher in Europe, was among the witnesses to the infamous Foo Fighters that were so common during the Second World War. Anglada believed UFOs were “a critical issue for humanity.”

“Shortly after the visit, Font experienced a physical breakdown that caused his death in Argentina, his adopted country, in the late 1970s. I looked into these events in person, interviewed fellow researchers, contacted his publisher, and all the information confirmed the tragic facts…and “their” visits to his home.”

Anglada Font’s death (the exact condition is not mentioned) can be added to the roster of other researchers who found it necessary to put the brakes on their involvement in ufology, either out of physical fear of these suspicious characters or that they might make good on their threats, causing harm to loved ones. Though the cases and sources are disputed by some nowadays, the visceral chill evoked by books such as Brad Steiger’s New UFO Breakthrough, Albert Bender’s The Three Men in Black and the passages devoted to MIB in John Keel’s The Mothman Prophecies is undeniable.

But more on Guillermo Giménez’s article:

“Another of event involved a young professional researcher in the Province of Buenos Aires. It was around 1983-1984 when some mysterious letters arrived in his mailbox “inviting” him to leave UFO research. He was also advised of future UFO sightings in the Argentine Republic which would later come to pass, much to this researcher’s astonishment. When an effort was made to find the source of the letters, it proved impossible, given that the sender’s address in the city of Rosario (Santa Fe) did not exist. 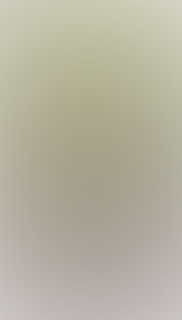 “After that, he was plagued by strange and incessant telephone calls, strange noises, and open or misdirected correspondence, mainly from important ufologists and research centers (GEPAN in France, Spain, Mexico, the U.S.A. and Russia). Technicians from the ENTEL phone company reported to the scene and found everything was in order.

“One fine day, this colleague (who wishes to remain anonymous for security reasons) suffered a car accident shortly after seeing “a man dressed in black” on the corner of the street on which he lived. The figure was average in height, sinister-looking and its gaze caused the ufologist to feel “a tingling sensation all over his body.”

“When he stepped out of his car, he realized there was no longer anyone standing there. The date was Tuesday, 19 June 1984. For many years, our colleague stepped away from research, realizing these threats could easily become real.”

Other episodes involving threats by MIB to Argentinean researchers are mentioned: The 1976 incident involving Oscar Akerman of Buenos Aires, who was also “invited” to cease his research endeavors by strange characters; threats leveled against member of the ONIFE organization in 1978, the theft of UFO documentation in 1973 which even attracted the attention of the Argentinean Federal police; visits to author Hector Antonio Picco in Buenos Aires, Capital Federal and Cordoba in 1978, 1989 and 1994, respectively.