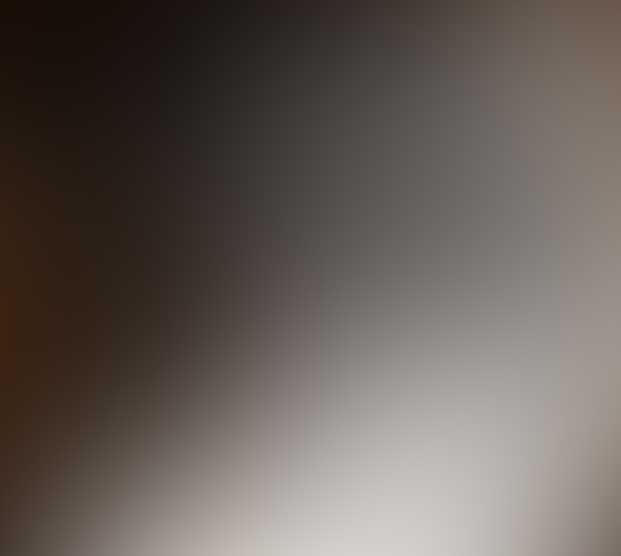 INEXPLICATA Contributing Editor Guillermo Giménez has reminded us of a case that can be described as a “doubleheader” of high strangeness – a UFO sighting involving humanoid occupant with a bubble helmet (straight out of the contactee tradition) and follow-up visit by the nefarious MIB.

Their statement, as it appears in the article, runs as follows: “At approximately 4:45 hours on 4 February 1978, some 100 meters from where the facilities of the La Florida Club Yacht and Fishing Club are located, they saw a UFO surrounded by a phosphorescent halo of light, a vessel suspended in the air at an approximate elevation of 4 meters over the ground, from which a small ladder emerged, allowing the descent of a being of human appearance, dressed in a scaly, shiny and form-fitting silver outfit. On its head it wore a transparent helmet that allowed for its face and blond hair to be seen; it smiled and gestured with its hand. Immediately after, the vessel in question took off in a northward heading, leaving behind a flash of light in the shape of a semi-circle.” This, Giménez notes, represents the third point in the official report prepared by the provincial police and signed by Lt.Col. Raúl Benjamin López, who represented not only the provincial police force, but the Argentinean army as well.

The Dique La Florida case was also the subject of painstaking research by Fabio Zerpa and his ONIFE group. Their report adds further details on the humanoid. “The smiling stranger placed his hands (gloved in some sort of mittens) palms outstretched and upturned in a characteristic gesture of friendship and a lotus position (lotus flower). We considered it to a universal gesture of giving. After making this gesture, he turned around, ascended the ladder and re-entered the device. The ladder was lifted into the craft, and the hole that had opened to let it out was shut.” 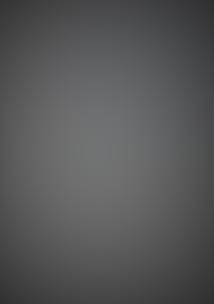 Another interesting detail has come to light about this CE-3. The UFO occupant had held a container in his hands, described as “a thermos”, which was later found during an investigation of the site. In a recent podcast (“Testimonio ovni en Dique La Florida, San Luis en 1978 – http://www.ivoox.com/testimonio-ovni-dique-florida-san-luis-audios-mp3_rf_1595975_1.html) researchers Jorge Marrón and Daniel Valverdi described the tube as being “completely transparent like acrylic, some five centimeters thick, with a handle, and containing a liquid.”

Officers at the police station tried to pry it open, hoping to ascertain the nature of the fluid, and succeeded in opening it. The liquid, however, evaporated upon making contact with the air, thwarting any hopes of an analysis. The empty container was forwarded to the University of Córdoba for further study, but its subsequent whereabouts are unknown (although NASA is jokingly suggested as a possibility by the researchers).

Any CE-3 event is noteworthy on its own merits (being rare as hens’ teeth nowadays) but this one brought the added bonus of the disturbing presence of the Men in Black.

“Researchers, former police officers like Mr. Hugo Quiroga,” writes Giménez, “and city residents observed and were alarmed by the “movements” of these strange characters (male and female) who headed to the sighting area to examine the impressions left on the ground and collect information on the witnesses themselves. Even the owner of the Hotel El Volcán was surprised by the antics of these characters. The [Dique La Florida] incident was of worldwide importance due to the investigations made and the quality of the witnesses, including the physical evidence on the ground and the presence of military and police forces in the investigation, making known the first official report on the steps taken by a UFOnaut on our planet.

What attracted me to the article was the mention of a somewhat forgotten author who was, at the time, one of the great saucer writers of Spanish-speaking world: Luis Anglada Font, whose books included information which, while anecdotal, was nonetheless disturbing. His research has formed part of my own articles. But this is what Guillermo has to say:

“I have found in my files more [MIB] cases occurring in Argentina. Perhaps one of the first deaths was the mysterious passing of Luis Anglada Font, author of “La Realidad OVNI a traves de los siglos” (UFO reality over the centuries) who was visited in Buenos Aires by a man wearing dark clothing, asking him to abandon research and, of course, to refrain from writing or publishing further books on the subject.

PART II of this article continues tomorrow Thursday, May 8, 2014! https://www.ufodigest.com/article/mib-0508