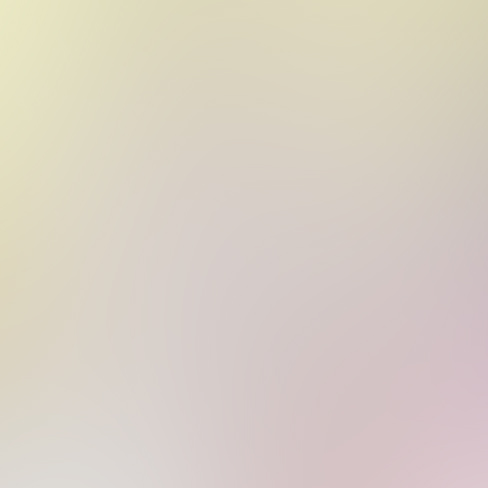 “When I read Mrs. Angela de Ponce’s letter to El Tribuno on 27 June, I decided to tell my own story,” said Roberto Moreira, a retired carbonated beverages worker who lives in the town of Mariano Moreno.
“It’s true. When people hear the story, they laugh or don’t think it’s true. But I would be willing to place my hand on the Bible for what I’m going to tell you. I am not going to lie to God.
Click here to enlarge top map.
“I’ve never told this to anyone, only to my family, and I want people to know it. It’s something I’m not going to forget about my entire life. I’m 72 years old. It’s something that actually exists.”
One summer night, in March of 1997, Moreira was on duty at the Barrio Norte soda factory. At the time, this factory was engaged in bottling operations and there was effluent treatment plant on the premises – a structure measuring 20 meters long with intakes and outlets. It was close to the river and was well-illuminated.
“It was around three o’clock in the morning. I was in charge of monitoring the pH level in the liquid. Near the plant was a little sink where I prepared the pitchers with the liquids. I went outside with one a pitcher in each hand, and before pouring the out, I stood back, as if to stretch, and that’s when I saw it: it was a flying saucer, right there, some twenty meters away, like saying from here to the house across the street, at an altitude of three floors, more or less. It was grey, somewhat dark grey, large, as wide as a house or a little bit more.”
Moreira describes what would be vessel, lacking openings or lights. It did not make any noise, either. It was suspended in the direction of the Paraguay Bridge.
“I looked to the sides to see if there was something more. First thing I did was run to the phone and call the security guard, a young man surnamed Huaranca. I told him to come downstairs in a hurry, to drop everything. Then I went outside again and it was no longer there. A few seconds had elapsed, ten, fifteen, I don’t know. Huaranca believed me. I was agitated, as if I’d run ten kilometers. I believe you, he said.
“I think it was something that brought them there. Maybe the water drew their attention, the aerators of the pond, which make a lot of bubbles. I don’t know. The pond was illuminated. Let’s believe that these things exist. It’s the first time that I’ve discussed the matter so that people will know about it, and I’m telling you so it will appear in the newspaper.”
At first, this reader was hesitant about his name appearing in the papers, due to the risk of pranks, but we discussed the importance of credibility and of credits. My name is on the article, I told him, and there are also other people who phoned me to tell their stories.
Source: El Tribuno (Jujuy, Argentina)
(Translation © 2013, S. Corrales, IHU. Special thanks to Guillermo Giménez, Planeta UFO)