UFODigest.com » Aliens and UFOs » 10-Foot Round UFO Flying Under 300 Feet 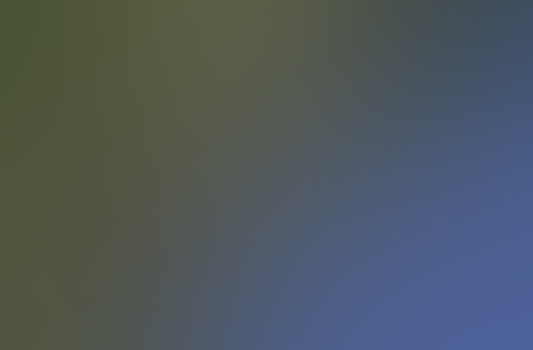 An Egg Harbor Township, NJ, witness reported watching a round, bobbing object that crossed the sky between 200 and 300 feet that could not be identified, according to April 12, 2013, testimony from the Mutual UFO Network (MUFON) witness reporting database.

The witness was outside sitting on a porch about 7:15 a.m. on April 9, 2013, when the object was first seen.
“It then looked like a bird to me at first, then it looked like balloons and then as it got closer, I could see what it was,” the witness stated. “It looked gun black, about 10 feet round and 6 to 8 feet tall. It looked like a thread bobbing. It flew across the sky the same speed and until it went out of my sight.”
The sighting was short.
“It took about 30 seconds to go from left to right, absolutely no noise. It blew my mind. I could not believe I saw that in the sky. I live two miles from the FAA center in New Jersey. I have seen every plane that the Air Force has flown over my house. It was not a plane.”
Article continues here:  http://www.examiner.com/article/nj-witness-says-round-ufo-traveling-under-300-feet-was-10-feet-across
Credits: Google Maps