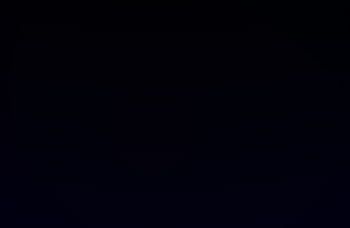 A Washington skeptic reports watching a “black triangle” UFO the size of a gas station hovering in the sky overhead on August 11, 2010, according to testimony from the Mutual UFO Network (MUFON) witness reporting database.

While the witness admits to not believing in extraterrestrials, he’s chalking this one up to the unknown.

As the object passed overhead, the witness says it was rotating.

“As it passed over my head, it was also rotating. The rotation was quite slow, not even completing a full revolution before it passed beyond my view.”

The convincing moment for the witness is when it was noticed that the stars were blocked out behind the object.

“However, stars were blocked out in the middle of the assumed formation, which led me to believe it was a UFO. Upon some research, it would appear that this ‘black triangle’ UFO is a common sight. However, most sightings include a large light in the center of the object. This is not the case in my sighting.”

No town name was provided in the public portion of the MUFON report. One illustration was provided.