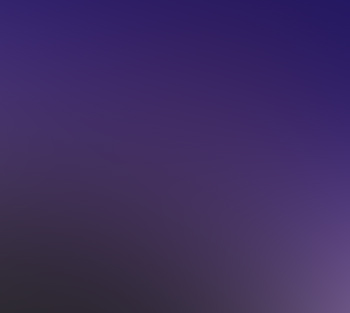 Three days into December 2012 and only a single UFO report has been filed for the triangle shape, while low flying triangle UFOs seemed to be a frequent reporting description during November 2012, according to testimony from the Mutual UFO Network (MUFON) witness reporting database.

The single triangle report for December occurred in Hobart, IN, on December 2, 2012, where the object was described as “sleek and a dark metal color with no windows, no landing gears” in Case 44284.

No further information was available on the Indiana case as MUFON investigates.

The following is a list of November cases we’re watching as the MUFON investigations continue, including cases that were previously covered here, and the final case disposition – if available – is included. When a report is closed as an Unknown, MUFON investigators have ruled out Mother Nature and anything man made.

November triangle reports began at 8 p.m. on November 1, in Merlin, Josephine County, OR, with Case 43656, a report that has since been closed as an Unknown.

“I live on two acres in the country with a good view of the sky,” the reporting witness stated. “I walked out to look at the stars and noticed lights coming low and slow from out of the west. I called my wife to come out and look because the lights were coming from an unusual direction. I didn’t know what it was. I just knew it wasn’t an airplane because airplanes are my hobby.

“It was a triangle-shaped object with a cluster of lights in the front followed by a red blinking light in the center and another light close to that. At first it looked like two separate crafts, but as it got closer we could see that it was one big one. It headed towards the north and then banked towards the east and then disappeared. There was no noise at all.”

5:30 p.m., Katy, Waller County, TX, Case 43835. Completed – Unknown. “We noticed the green sphere-like object in the sky and both observed that it was moving back and forth and up and down,” the witness stated. “We both knew this was not a plane. There also was another, smaller object. The pictures were taken between two and four seconds apart, so it was moving at a great speed. There is a small airport nearby, and we are very familiar with the landing and flight patterns, also colors of airplanes. There is a green outline in the clouds, and it looks like a green beam going downward. The object changed shape or possible turned over, and went to the south where it seemed to join with a cloaked, large object, which can be seen in the last photos. It looks like a cloud, but there is a clear outline of a huge disk, and cloud/vapor trail coming from the south/southwest.”