UFODigest.com » Aliens and UFOs » A Dozen UFOs Near Whiteman AFB 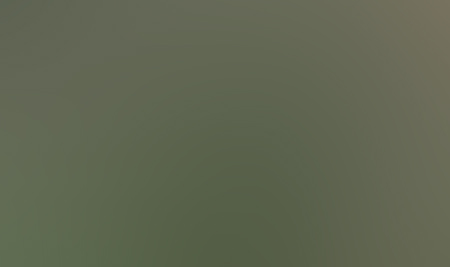 The incident occurred about 1:35 p.m. on March 18, 2013. Warrensburg is a city in Johnson County, MO, population 23,218. The town is situated about four miles west of Whiteman Air Force Base.
“I looked out the window (north side) at the view,” the witness stated. “It was farmland fields. The sky was bright blue and there were large cumulus clouds as far as the eye could see. I typically look at cloud shapes and as I looked up I saw several bright, white objects flying and moving in a non-bird formation pattern.”
The witness had difficulty counting the objects.
“Two would move one way and then two would move another way – all remaining in the loosely formed group. There were 12 of these things. They were much higher than birds of prey fly. They looked to be the height that aircraft fly and just behind them was a cumulus cloud.”
The witness believes that each of the objects were large.
“The appearance of them was a very bright white and I have to think their size was large since I saw a vulture just seconds after they were out of view and its wingspan was about five feet across and these things were significantly higher than the vulture and appeared just as big.”
Source: http://www.examiner.com/article/missouri-witness-describes-12-large-ufos-near-whiteman-afb
Credits:  Google Maps