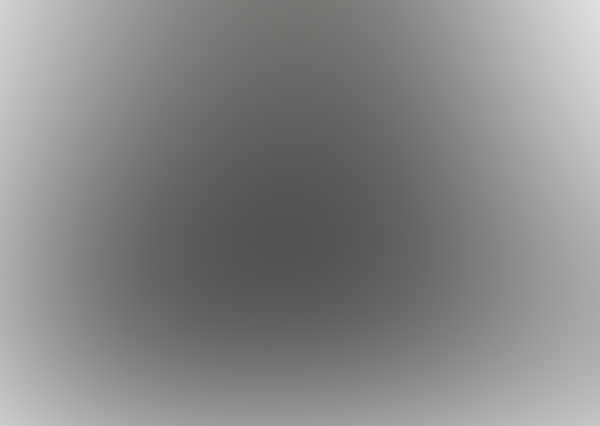 A Minot, ND, daily newspaper front page story on December 6, 1966, describes a UFO incident at Minot Air Force Base from August of that year, but was actually only one of several UFO cases involving UFOs and the base, according to information released today by UFO-Nukes researcher Robert Hastings.
The Minot Daily News picked up on the story after the August 25, 1966, incident at the base became the lead topic in a Saturday Evening Post magazine story by Dr. J. Allen Hynek – an Air Force consultant on UFOs.
Hastings’ latest posting and the complete newspaper story can be read here.
This latest release from Hastings details statements from USAF Captain David D. Schindele, who “was involved in an incident at another flight, during which several nuclear missiles became temporarily unavailable for launch.”
Source: http://www.examiner.com/article/minot-air-force-base-ufo-case