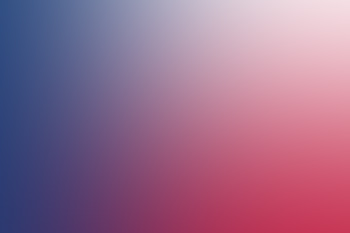 A Texas witness at Anahauc reported being “completely transfixed” while watching a disc-like object with unusual aviation lights move overhead about 5 a.m. on February 26, 2013, according to testimony from the Mutual UFO Network (MUFON) witness reporting database.

The witness had stepped outside to smoke when the object was first seen.

“I noticed an object flying through the sky which I assumed was a plane, due to the aviation lights I saw on it,” the witness stated. “But after a few minutes I noticed it was moving too slow to be a plane, that and the aviation lights (there were three, two blue ones on either end and a red one in the middle of the object) were blinking randomly, not in any order at all.”

The witness then realized the object did not have wings.

“I watched it as it flew over me and that was when I noticed that it didn’t have any wings. It was completely disc-like. I was in shock because I have never seen a UFO in such detail.”

The witness reports being “transfixed” by the object.

“I was completely transfixed by this object, forgot I was even smoking a cigarette and watched it as it flew over the tree line and out of view completely. I hate that I didn’t have my phone with me so I could take a picture, but I even wonder if I would have being so transfixed on this object. I didn’t even think about taking a picture of it until I had come back inside. From now on my phone stays with me and one way or another I am going to take a picture of the objects I have been seeing lately.”

No images or videos were included with the MUFON report, which was filed on February 26, 2013. Anahauc is a city in Chambers County, TX, population 2,210.