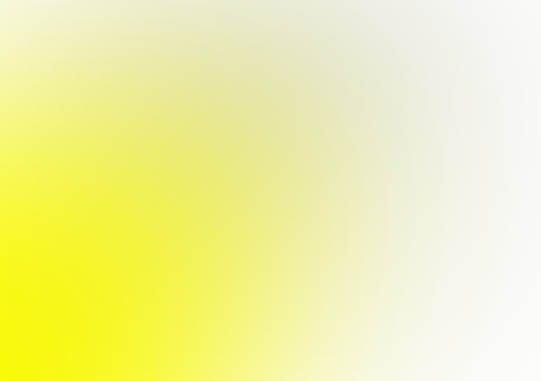 As the human body and mind are unique they are separated having the carnal body is created with a fiber that is non-energetic therefore is the mind carrier, allowing the mind is energetic and regenerates through the carnal mass.

Left behind is evidence of a shield that when electrically generated returns or regenerates the carnal mind backwards into an energetic imaginable first anomaly which is a mind state of carnal human prime intellect also believed to have the power to regenerate the human brains intellectual steady state wavelength.
Even more so a device that when empowered can regenerate the human intellectual steady state and intelligence and rescue the intellectual intelligence in the carnal brain regenerating the imagery of good trumpeting evil in a person’s mind and at a later age, sort of having to reconstructing the imagery of good over evil having the same suffiency as to being reborn in the body. This device was discovered in the Egyptian ruins in and about 1938.

It is for these reasons that I feel I can get away with creating my own version of who the Anunnaki were. By using some of the details attributed to them, I have created an alien species, rather than a group of Gods. There are several “facts” that I used to help in their creation. I recommend you read my prologue before reading further, so as to fully absorb what I’m about to lay on you.

The Sumerians did not lump The Annunaki all together as a set of Gods that worked together, but saw them more as individuals, and no depiction of a collection of Anunnaki is known to be in existence. With this information, I decided that the Anunnaki were never seen with other Anunnaki because those that interacted so heavily with the humans early on were breaking the rules. Other Anunnaki would have steered clear of their meddling peers.

It is said that The Anunnaki “took up dwellings” along side the people Sumer. With this information, I made it so the Anunnaki lived among the humans after some time on Earth, but did not reveal who they truly were.

Sumerians believed the Anunnaki to be able to “decree the fates of mankind”. Rather than giving the alien species precognitive abilities, I decided that they were simply a much more advanced species with a lot of knowledge and wisdom to bestow upon the humans. This could easily be interpreted as precognition to a simple mind.

Ancient civilizations attributed a wide celestial and underworld cosmology to the Anunnaki. For my purposes, I decided to use the folly of man to my advantage. The Anunnaki of my story do not have celestial powers, although they do have regenerative powers that heal them quickly and allow them to live for five hundred years. In my series, all the powers given to the Anunnaki by the humans are falsehoods that were used to create dogma out of the alien’s existence. This will be better explained in the books. I don’t want to give away too much now.

So, yes, The Anunnaki were a mythological species that several civilizations worshiped, but isn’t it just like humans to turn anything they can’t understand into a religion?

Most recent posts by Rodney Kawecki

All posts by Rodney Kawecki