UFODigest.com » Aliens and UFOs » ANOTHER BELL-SHAPED OBJECT PHOTOGRAPHED IN IDAHO 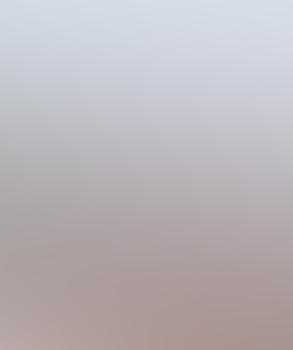 A second Idaho witness has come forward with photos for a sighting on the same day depicting a bell-shaped object, according to May 5, 2014, testimony in Case 56000 from the Mutual UFO Network (MUFON) witness reporting database.

The witness in Case 56000 was riding a bus when the object was first seen.

“Was shaped like a golden red bell – even had the knocker looking thing just like a bell does,” the witness stated. “But it was a solid object – no moving parts. No motor no sounds. I’m guessing its size to be bigger than at least three airplanes.”

Please be cautious with witness photography until an investigation is complete. Idaho MUFON is currently conducting analysis on the images from both cases and an update to this case will be posed soon.

Follow the link below for to see the 5 photographs!