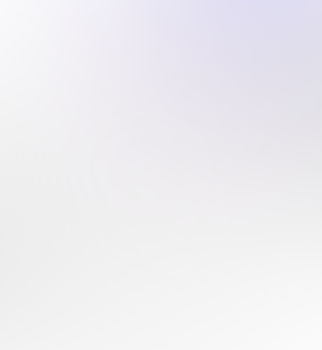 A second Ohio witness has come forward with a similar description of two lights in the sky on July 24, 2012, according to testimony from the Mutual UFO Network (MUFON) witness reporting database.

We previously reported a witness from Montgomery County, OH, who described two lights in the sky with connecting light about 11:10 p.m. on July 24, 2012, in Star lights over Ohio described as having ‘connecting light’.

“I noticed several more similar objects moving across the sky,” the witness stated. “Each resembled a star, but there was one small one atop a much larger one, connected with a light source.”

The second witness in Lorain County – northeast of Montgomery County – was facing west on July 24 at 10:20 p.m. and reported seeing lights shaped “like a figure 8” in Case 41161.

The witness described the object as “amber orb atop a white orb, no noise, and seemed pretty far away. Seemed like a rotating light in the white area. Watched it for 20 minutes, went inside for a few minutes, went back out and it was still there. Then it was just gone. No movement.”

The two cases may not be related, but they were reported on the same day, about 50 minutes apart and about 200 miles from each other, with overlapping description testimony.