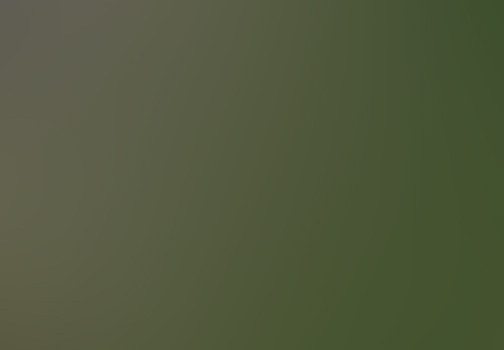 A Connecticut witness driving south along Route 17 in the Glastonbury and Portland area reported watching two small, unidentified objects that may have been drones about 10:30 p.m. on March 13, 2013, according to testimony from the Mutual UFO Network (MUFON) witness reporting database.

“It was slow enough to pass in my car,” the witness stated.

But the witness stated that he believe the objects may have been following something.

“The objects crossed over the highway twice, circled and then it flew off. Drone maybe?”

No photos or videos were included with the MUFON report, which was filed on March 14, 2013. Glastonbury is a town in Hartford County, CT, population 34,427.

The following is the unedited report filed with MUFON. Please keep in mind that most UFO reports can be explained as something natural or manmade. If Connecticut MUFON State Director William Shakalis investigates and reports back on this case, I will release an update. Please report UFO activity to MUFON.com.

Followed route 17 towards south glastonbury/portland, it was slow enough to pass in my car. Seemed to be following something, crossed over highway twice,circled them it flew off. Drone maybe?