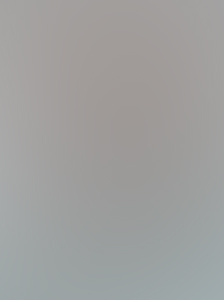 A. J. Gevaerd studied Chemistry in several universities in Brazil. In 1986, he quit his carrier as a Chemistry teacher to research flying saucers full time. A. J. is the founder and editor of the Brazilian UFO Magazine. He is also founder and director of the Brazilian Center for Flying Saucer Research, the largest organization of its type in South America, with over 1,200 members. For the past 19 years has been the only full time UFO researcher in Brazil. In 1983, he was appointed by Dr. J. Allen Hynek to be the representative of the Center for UFO Studies (CUFOS) in Brazil. A. J. is the creator of the group UFOs: Freedom of Information Now. He heads this Brazilian Committee of UFO researchers, that has recently examined secret UFO docs in Brazil’s official military UFO disclosure.