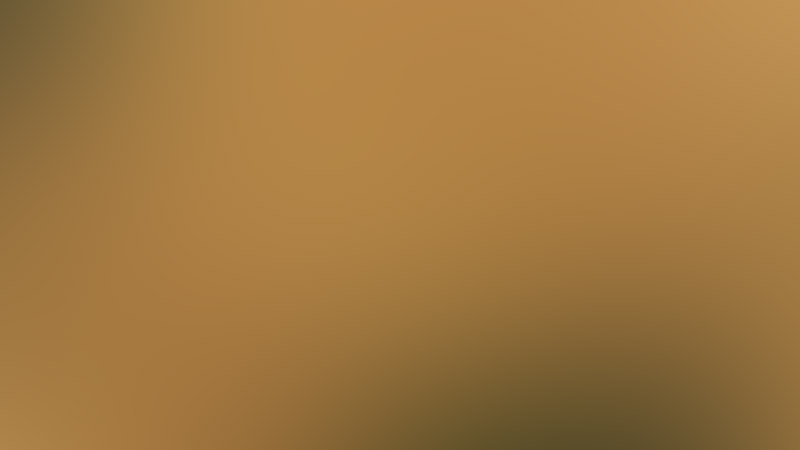 They have appeared again, in pair and at their usual period in Brazil –between the last few days of October and first few days of November. The location the two first crop circles of 2014 season were found this Sunday morning, October 26, around 7:30 AM, is a slope in Mr. Angelo Alessio’s property. His farm has already been target for crop circles in previous years. This time, it was one of the few which had not had its wheat reaped, like most other properties in the vicinity.
Click here to enlarge top photo.
One of the two glyphs was visible from the dirt road SCT-451. It was an immense harmonic figure, with approximately 500 to 650 feet (150 – 200 meters), as estimated by the local police department from Santa Catarina. It had internal and external circles in geometric formations. Unfortunately, very few were able to actually see the crop circle or even photograph it since it was destroyed that same morning by order of the farm owner, which demanded his foreman to run the crop tractor over it.
ONLY VISIBLE FROM ABOVE

The second circle was no farther than 650 feet due east of the first and about 1.2 miles from the road that connects Bom Jesus to Ipuaçu, and about 2 miles from the city. Regardless of the proximity, however, it was no possible to see the crop circle neither from the road nor from closer – via rural roads that go through the property, about 1.000 feet from the circle. In fact, even being inside the circle and walking within its elements and “hallways” did not yield a complete view of its shape, since it was very large. It became necessary to use the Brazilian UFO Magazine’s drone, a
Phantom 2 Vision Plus model with stabilizing 14 megapixel camera, that also records in high definition (full HD).
The frustration from arriving in Ipuaçu, some short few hours after the discovery of the crop circle, and after traveling close to 270 miles in only 5 hours, only to find one of them destroyed, gave place to amazement and surprise as soon as the drone was activated and began photographing in various altitudes. From above, about 1.600 feet, was possible to contemplate the extensive second crop circle still intact. Its shape even appalled the two police officers assigned by their commander to clarify the facts. Both drill sergeants, Leandro de Oliveira and Evandro de Oliveira, have 20 and 18 years of service.
COMPLEX AND ELEGANT PATTERN

From the photos and high definition video recordings made by the Brazilian UFO Magazine it was possible to observe the second crop circle still intact (photo). It is possible to describe them as joining two sets of elements. From one side, a ring of about 260 feet in diameter of folded plants in clockwise direction with a central circle of about 40 feet, also of folded plants in clockwise direction. From the other side, a set of two circles and two semi-circles of different thickness, some thin, others thicker, totaling about 200 feet in diameter. The intersection of the two sets created a
semi-circle in the interior of the second set.
After completely recording all data from the intact crop circle, which had my focus since the other was already lost, I also measured its electromagnetic condition, finding it normal and identical to the external crop circle field. Subsequently visited the first crop circle and, even though destroyed, was evaluated, photographed from the ground and above, and video recorded from various angles with the drone. It was only possible to ascertained, from above, the external ring, of approximate size estimated between 500 to 650 feet in diameter. The internal elements irreversibly destroyed.
NEW DESTRUCTION
While filming the deteriorated crop circle with the drone, the group of spectators gathered at the site, including the Police Officers, heard the crop machine operating again. Sadly, at 5.00 PM, Mr. Angelo Aléssio decided and ordered his foreman to terminate the crop circle that was still intact. Nothing remained. To my luck, and counting the time as a significant factorof extreme importance, I was able to arrive in time to record the images of the circle. At that point, and regardless of the complaints from the citizens of Ipuaçu, both crop circles were destroyed. In cases of crop circle researches, examining the facts ‘in locu’ as quickly as possible ensures the quality of the work.
The farm owner’s decision to reap the internal and external elements of the circles is due to his fear that the curious individuals that come to visit the location could cause even more damage to his crops. Mr. Aléssio did not want to make any statements, but according to his foreman, it was clear that he does not tolerate any destruction of his crops, not by the crop circles, but by curious spectators. Unfortunately, other local farmers have acted the same way. Several times, I have attempted to speak with the city mayor, Denilso Casal, to request the circles to be isolated. None were addressed.
FIELD INVESTIGATION 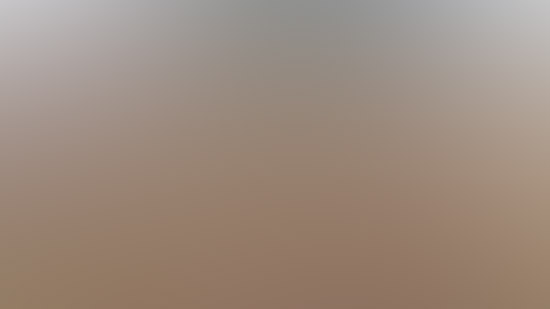 For the seventh consecutive year, always around the same time, always at the same geo-location, the crop circles have manifested. This time more gallant than in previous years, though rivaling the beauty of 2013’s season, but not in size. To this day, no explanation has been found for such designs to appear so suddenly at such location and always around the same time of year. What is known for certain, without a doubt, that the images were constructed by some sort of non-human intelligent life. What they mean is also to be discovered. The answer will only come after diligent research, which is exactly what the UFO Magazine has been doing for seven years, and counting.
—————————————
Translated by Carlos Casalicchio, from the Brazilian UFO Magazine Team. (www.ufo.com.br)