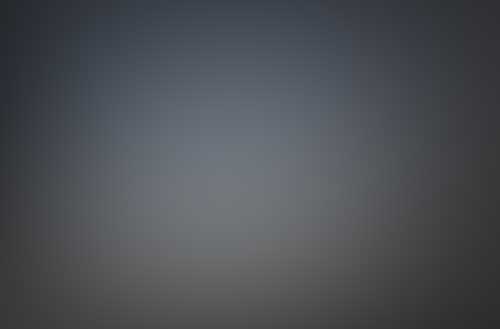 This is part of a series of videos made by Brazilian UFO Magazine team at the first
crop circle found on November, 2nd 2013 in Ipauçu, state of Santa Catarina,
Brazil. Together with our consultant, Toni Inajar Kurowski, I documented the
phenomena in many photos and videos at the same day of the occurrence. The
unedited video posted at the above link was made in order to provide fast
information. A better version will follow soon.
Click here or on photo above to watch video!
Two totally different shapes appeared in Santa Catarina on November, 2nd.
Both have around 55 meter in diameter and display complex patterns. The
circles were measured and a full article will be published by Brazilian UFO
Magazine website (www.ufo.com.br) in its coming December issue. The video
above refers to the first circle, which is a 13-lap spiral thoroughly
produced in a 10-degree sloped wheat plantation. The location sits less than
600-800 meters away from the center of Ipauçu, which makes the circle
visible from the city.
The spiral has “channels” with clockwise folded plants all through its
extension. At the north edge of the spiral, there is a shape resembling an
“hourglass” made of folded plants surrounded by a circle which forms the end
of the spiral, with plants folded counter-clockwise. It is a very complex
work. See the video for air images.
See photos here: http://www.ufo.com.br/public/agroglifos/2013/
A number of people had already walked through the circle since it was first
spotted at around 06h00 am to 07h00 am. However, the location was relatively
undisturbed and the golden colored wheat was ready for harvest.
The intelligence behind this phenomenon certainly wanted it to be seen,
since it can be beautifully spotted from a southern neighborhood of Ipauçu.
A. J. Gevaerd
Brazilian UFO Magazine, editor
Thanks to translators
Carlos Casalicchio and
Eduardo Rado