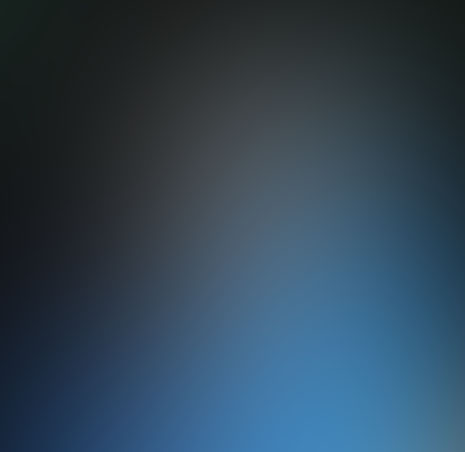 Emerging publicly onto the Paranormal Scene in early 2005 as a writer first and foremost, Author and Paranormalist Alexandra Holzer, has also appeared on numerous film documentaries such as the 25th Anniversary of Poltergeist and Shattered Hopes: The True Story of the Amityville Murder. No stranger to the field of the unknown as her father, Professor Dr. Hans Holzer, PhD, was the Modern Pioneer and Father of the Paranormal creating protocols and advancements for over six-decades catapulting and changing the field’s historical course forever. Alexandra has also appeared on television for the Paranormal and has done hundreds of national/regional radio talk shows including being a host of one herself for WY102 FM in the greater Philadelphia area. She’s published a few books, one of which, ‘Growing up Haunted’ has been optioned for TV and film rights with award winning producers in Hollywood. She writes articles based on her experiences and research in the supernatural field for such places as the popular holistic green zine, ‘OM Times’ and interviews for The Huffington Post. Holzer has gone on investigations but feels that her expertise lies not just with haunted homes, places or people but also in getting ‘impressions’ and being ‘sensitive’ to her surroundings. This yielded a Psychic Paranormal Investigator who is also on the quest for the unknown with a sense of humor. She grew up haunted and therefore has known nothing else. She is the only second generation paranormalist blazing this type of a well-rounded ghostly and occultist trail of the past, into the present and forward into the future for Science, Metaphysics, The Occult and Supernatural. Holzer lectures at events around the country and does investigations for groups teaching ‘The Holzer Method’.