UFODigest.com » Paranormal » Ghosts » 1978 Is A Good Year For A UFO in Düsseldorf, Germany (VIDEO) 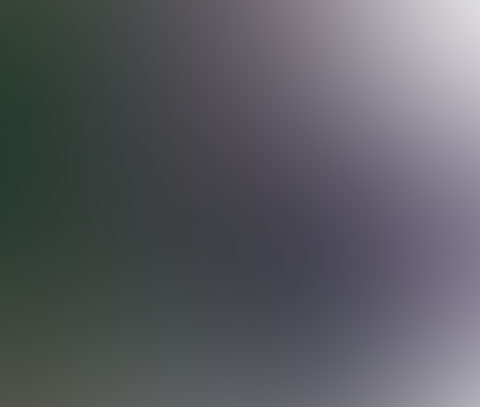 Spring of 1978, Mr. Akiba writes to Professor Dr. Hans Holzer of his unusual sighting experience. I was only seven years old. English was not a language Mr. Akiba was familiar with but he didn’t have to speak it to comprehend what he captured on film. An intelligent man who was a manager for Ohji Kakosho Company, a company that was in the printing business located in Tokyo. Living in the Northern parts with his family was a regular ‘Joe’ so-to-speak playing music and Mahjongg, and never smoking or drinking. His story traveled all the way around the globe from Tokyo to New York to find Dr. Holzer. His experience happened while traveling to an old city in Dusseldorf on business in June of 1977. At around 12:30 p.m., he and a fellow traveler went out of their hotel to see the sights of the city. He was doing some photography and making a film of various scenes in the city with his camera. Back then he had and used a vintage film roll, a Fujica Single-8, 2800/Fuji-non-Z. Upon returning home and developing the film, he found a large UFO like object above a clock tower. He didn’t notice this object at the time of filming. This would indicate speed and quickness in elapsed time for the naked eye and could not possibly process this happening. Some sightings many claim to watch a hovering of the ships in question then speed off. In this case, Mr. Akiba had no clue what he was about to reveal on his day out sightseeing. It isn’t until the end portion of the small reel that the UFO pops up then disappears.  Below is a photo of the reel as it is very old and they don’t make that like they use to these days. It seems it has itself, become somewhat of a relic.

Are there alien visitors? I believe Mr. Akiba believed so and therefore was looking for some sort of validation from another fellow human being because after all, if we believe what does that mean? We have free will, our own minds, our own souls, but there’s enough ‘out there’ throughout time to fill the universe with endless possibilities. There are too many stories abound for one not to try and make that believable attempt that were never alone on planet earth.

Most recent posts by Alexandra Holzer

All posts by Alexandra Holzer