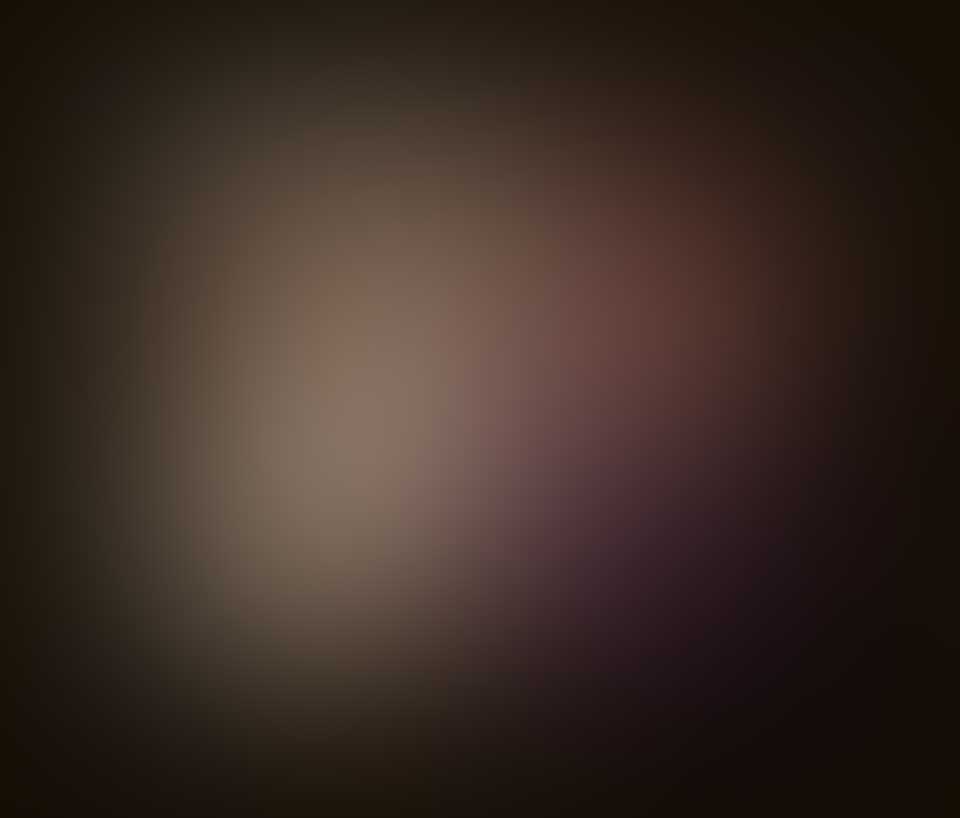 Donna Parish-Bischoff is one of the Co-Founders of Indy Para, a team of Paranormal Investigators who tells of her new book’s haunted tale called The Lee Avenue Haunting.

Nowadays it seems everyone has a ghost story to tell, share or explore. One in particular that is a good one was written by a native New Yorker who lives in upstate, New York, with her husband.

Donna Parish-Bischoff is one of the Co-Founders of Indy Para, a team of Paranormal Investigators that we see much of today. They have been featured on two episodes of The BIO Channel’s My Ghost Story for covering some investigations at Miss Fanny’s Victorian Party House in Wappingers Falls, New York and the Patchett House located in Montgomery, New York.

‘ as it’s second edition was released April 17th of this year. In that edition the author has included some photo’s and an additional chapter taking you on her journey meeting the current owner’s of the home she grew up in. She took on a new editor, Christopher DiCesare, as well. He’s known for his film and book ‘Please Talk With Me’ and later this year to be released ‘Surviving Evidence.’

The Lee Avenue Haunting tells of a story from 1974 when Donna and her family moved into this home that was built in the early 1900’s as it was once a vacant farmland lot. Unknown to their family it was riddled with its shadow people and secret’s of the past. These dark passages entered their lives early into the move.

Some would have called Donna’s family insane for staying as long as they did. Donna says, “You see we did not have a choice financially. Our family was a family of means, struggling on left-over’s and a prayer. Back in the 1970’s some landlords gave five year leases. And we could not afford to move nor could we tell our landlord the home was running rampant with multiple entities keeping us up all night as well as punching its way into our physical universe.”

Donna explains that “I decided to write about our collective family experience’s throughout the five years because I knew as a now paranormal investigator, being I have co-founded my own team Indy Para along with Terri Garofalo, that I could talk about it. It was my responsibility to let others know they aren’t alone out there. Another reason I wanted to write the book was to honor my deceased parent’s and brother. My brother and I always spoke about writing the book about Lee Avenue. He became ill with cancer and passed way before his time in 2010. My sister illustrated the cover art work and I wrote the story for our family.”

Donna feels that “What once emotionally destroyed me as a child witnessing these almost demonic entities has re-built me from the inside out and has given me a re-gained faith and strength in the afterlife now as an adult.” Her second book “Growing Up Paranormal,” is due out Fall of 2013. It further explores the author’s life as well as other live’s who have submitted their experiences. Donna says that, “We all have a common thread, I hope ‘Growing Up Paranormal’ proves this to show how much we all have to share with each other.”

Over the past years many have come forward to talk about their experiences as due to the upsurge in cable television shows has prompted the high interest again since the days of In Search Of, the first real reality show on air. As with the outpouring of ghost stories so there is of books on the subject matter. However, they are not all good and I am pleaseed to direct my readers and fans to Donna’s. Look for her second novel this fall just in time for Halloween!

To purchase the book please go to: The Lee Avenue Haunting Second Edition 2013

as it is also available on Kindle and in paperback.

Most recent posts by Alexandra Holzer

All posts by Alexandra Holzer