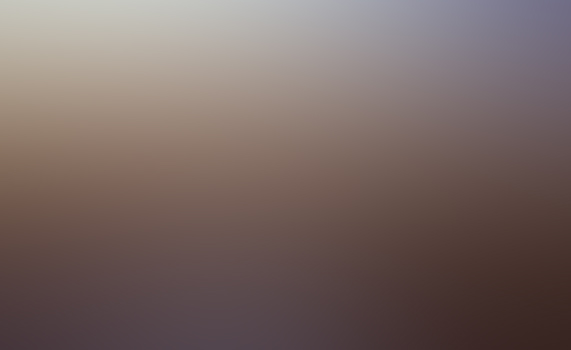 An Albuquerque, NM, witness reported watching an object hovering over the Sandia Mountain range about 11:30 p.m. on March 27, 2013, that was projecting beams of light above and below it, according to testimony from the Mutual UFO Network (MUFON) witness reporting database.

Description of photo: The witness had a good view of the Sandia Mountain range, pictured, and noticed a hovering object emitting beams of light above and below it.

The witness was inside his home and looking through a window with a good view of the mountain when the object was first noticed.
“I saw an object over the mountain range which is over 10,000 feet that had very bright red and green lights, but the red lights were brilliant red and were actually beams of light in the shape of very long triangles,” the witness stated. “One at the top of the object pointing up and one at the bottom pointing down to the ground.”
The witness described the lights.
“Both beams were 50-100 feet long and had very sharp points at the tip. The green lights must have been very small because I didn’t notice them anymore.”
Then the object began to move.
“It moved back and forth over the mountain top and then came down a little and started moving west over the houses in my direction so I immediately ran down the steps and out into the back yard, which took about 15 seconds, but it had disappeared. No sound, no planes, no helicopters. Just silence.”
The witness tried to rule out anything known in the area.
“There is a tram north of this sighting but the object was farther south and looked nothing like the tram as it was moving around and flying over the mountain. There is also a restaurant and light towers up there but all were north of this sighting and they are stationary. I have seen lots of planes and helicopters in this area, even hot air balloons, but I have never seen anything with beams like that.”
Article continues:  http://www.examiner.com/article/new-mexico-witness-questions-beams-of-light-from-hovering-object